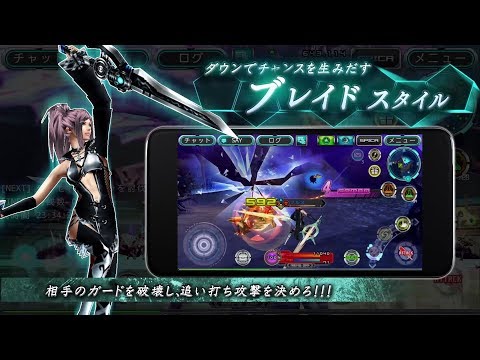 Tarazed... A mysterious power that spreads throughout the universe. It devours stars and civilization... And now seeks planet earth. And yet, humans have managed to escape to the edge of the galaxy.

An undeveloped star system called... Sadalsuud. So far away, it has been a place that never has been explored. But now, the pioneers have found new life in the great nature world. The humans had made a new home and thought to found happiness...

However, Tarazed still seeks to destroy what's left in this universe. But a new hope arises. The discovery of "Stella". Stella... a small breath of hope in darkness... It is the last light that shines upon us.