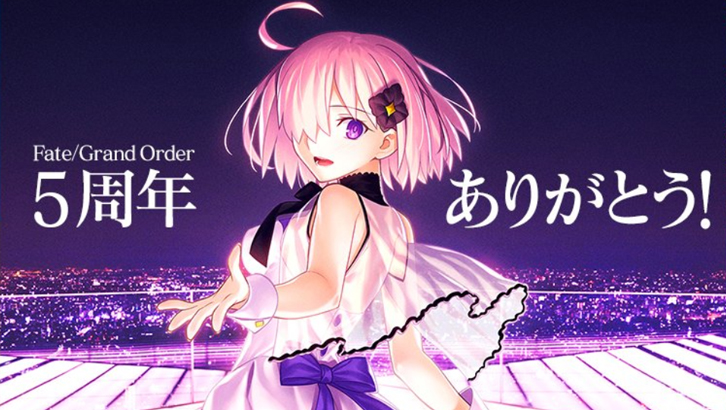 Fate/Grand Order (FGO) is a mobile RPG presented by TYPE-MOON. With an impressive main scenario and multiple character quests, the game features millions of words of original story! Both fans of the Fate franchise and newcomers will be able to enjoy the game's content.

Smartphones or tablets with Android 4.1 or higher and 2GB or more RAM. (Incompatible with Intel CPUs.)
*It is possible that the game will not work on some devices, even with the recommended version or higher.
*Incompatible with OS beta versions.
This application uses "CRIWARE (TM)" from CRI Middleware Co. Ltd.