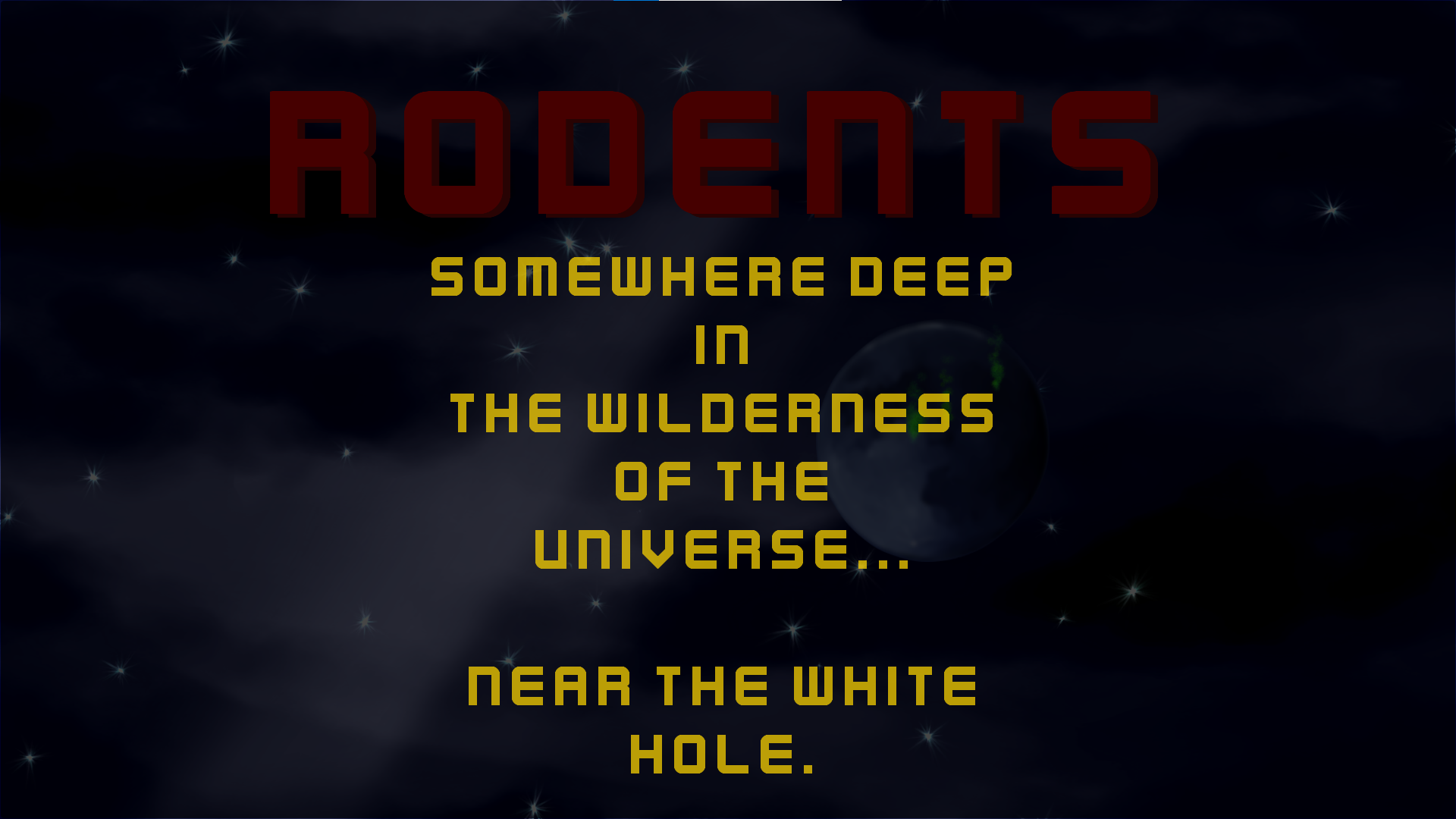 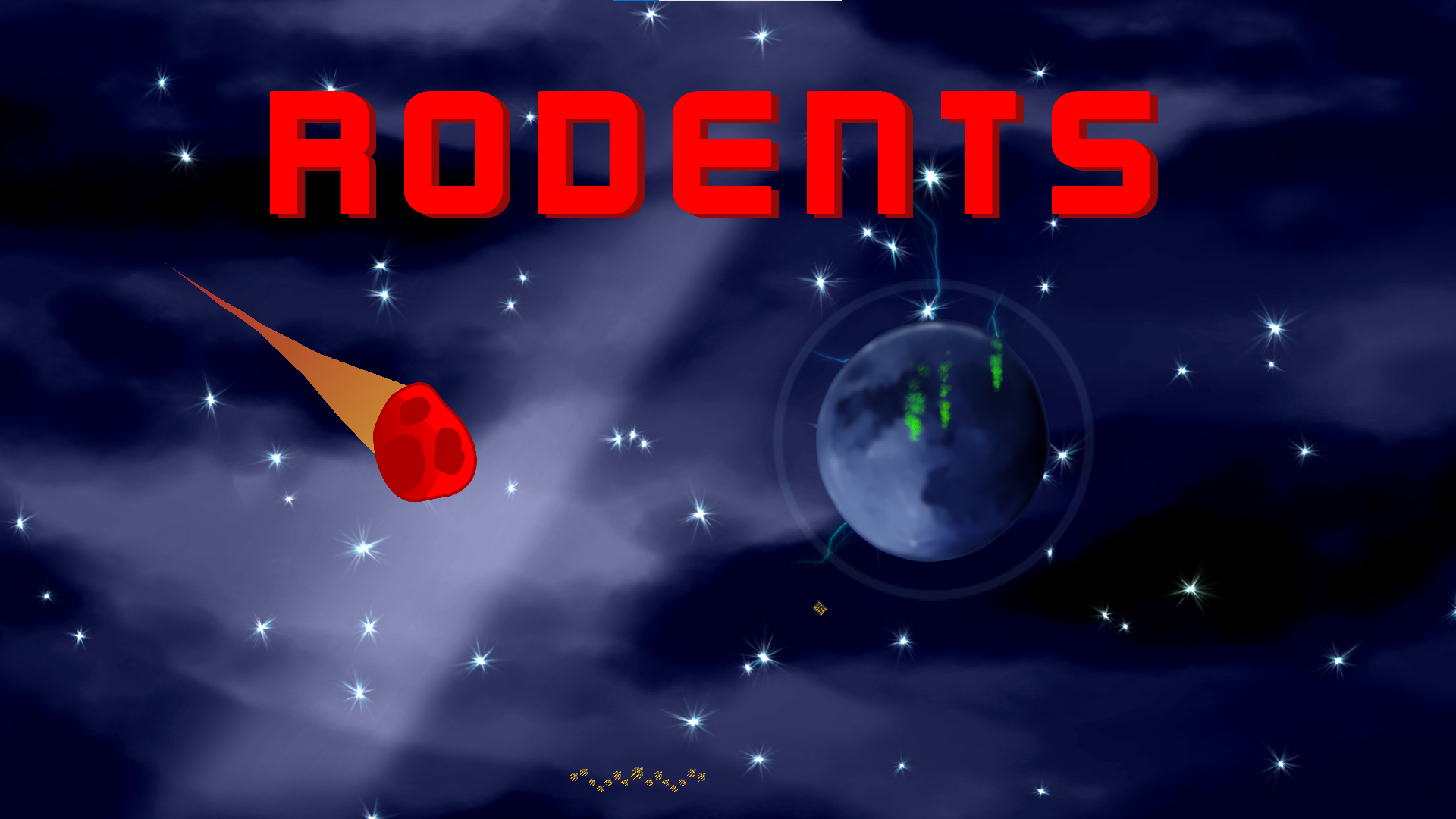 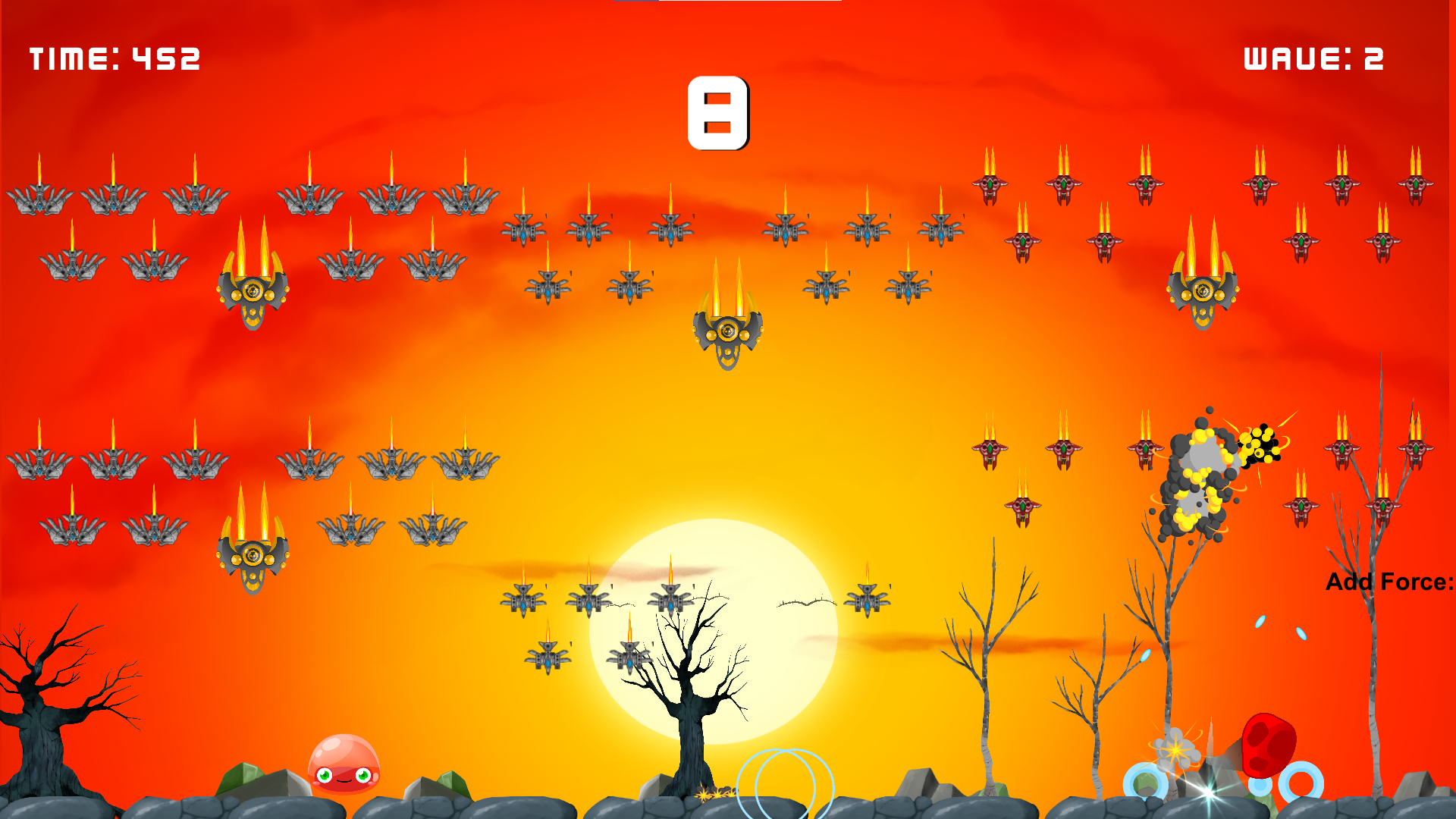 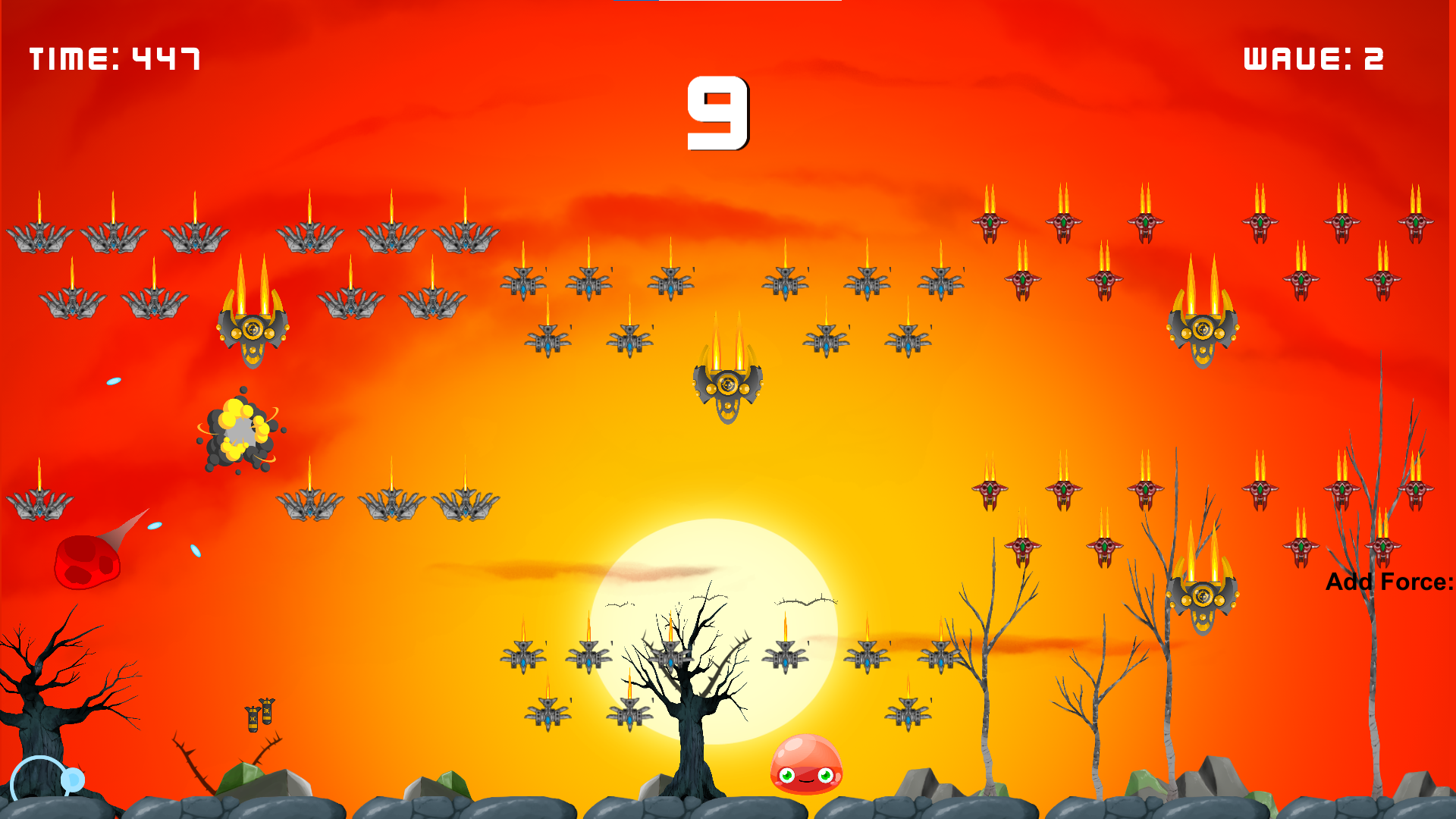 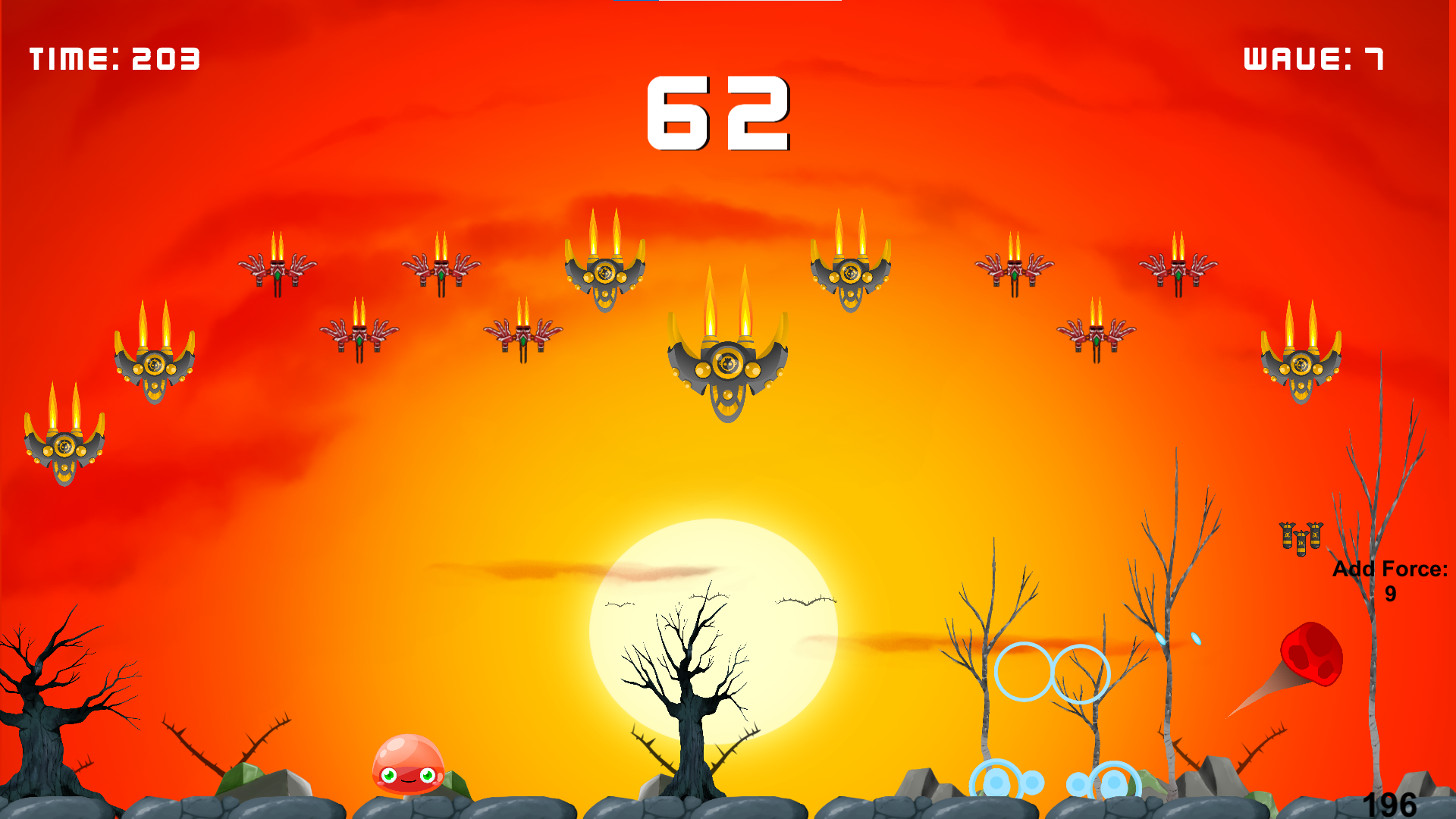 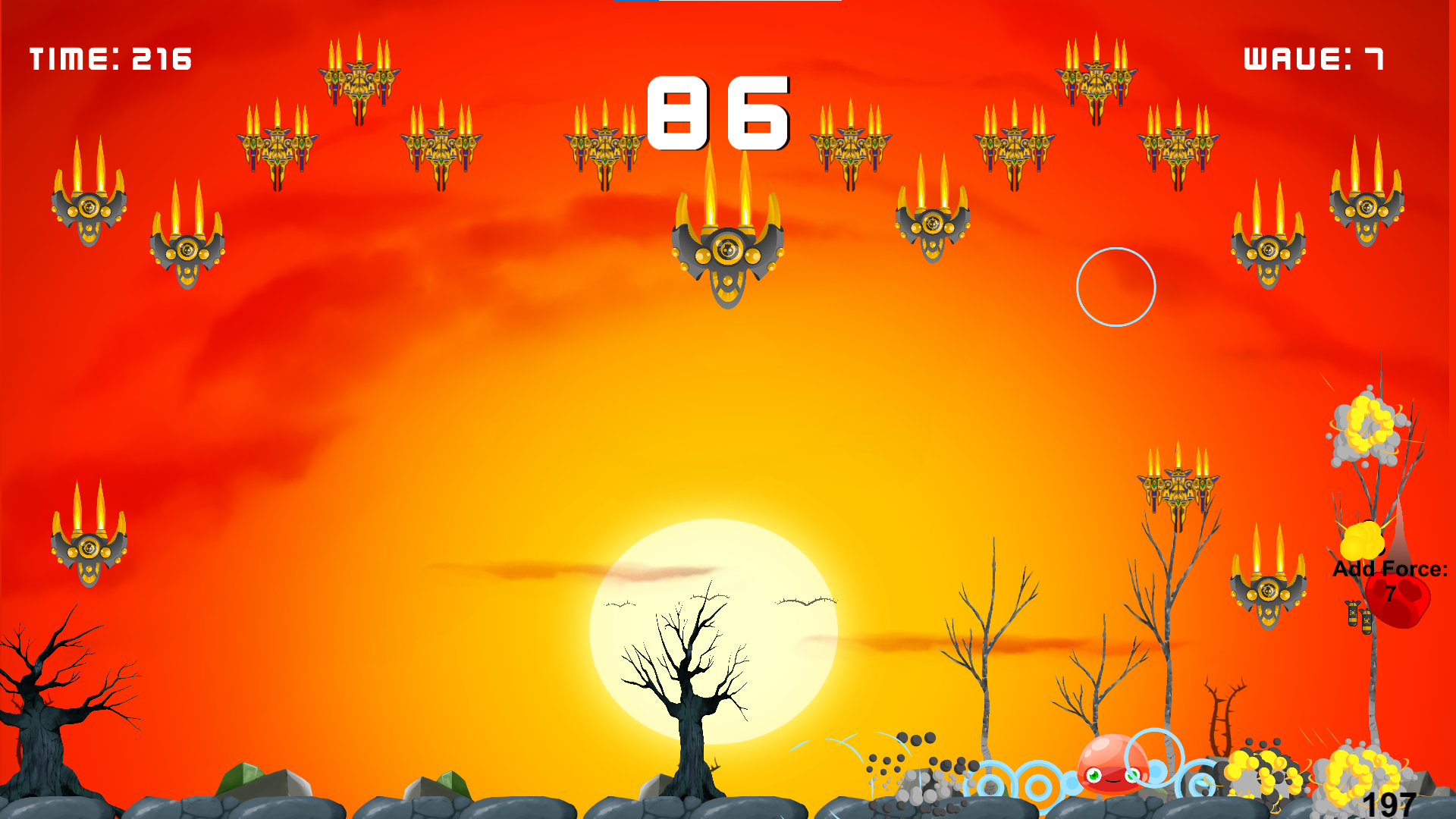 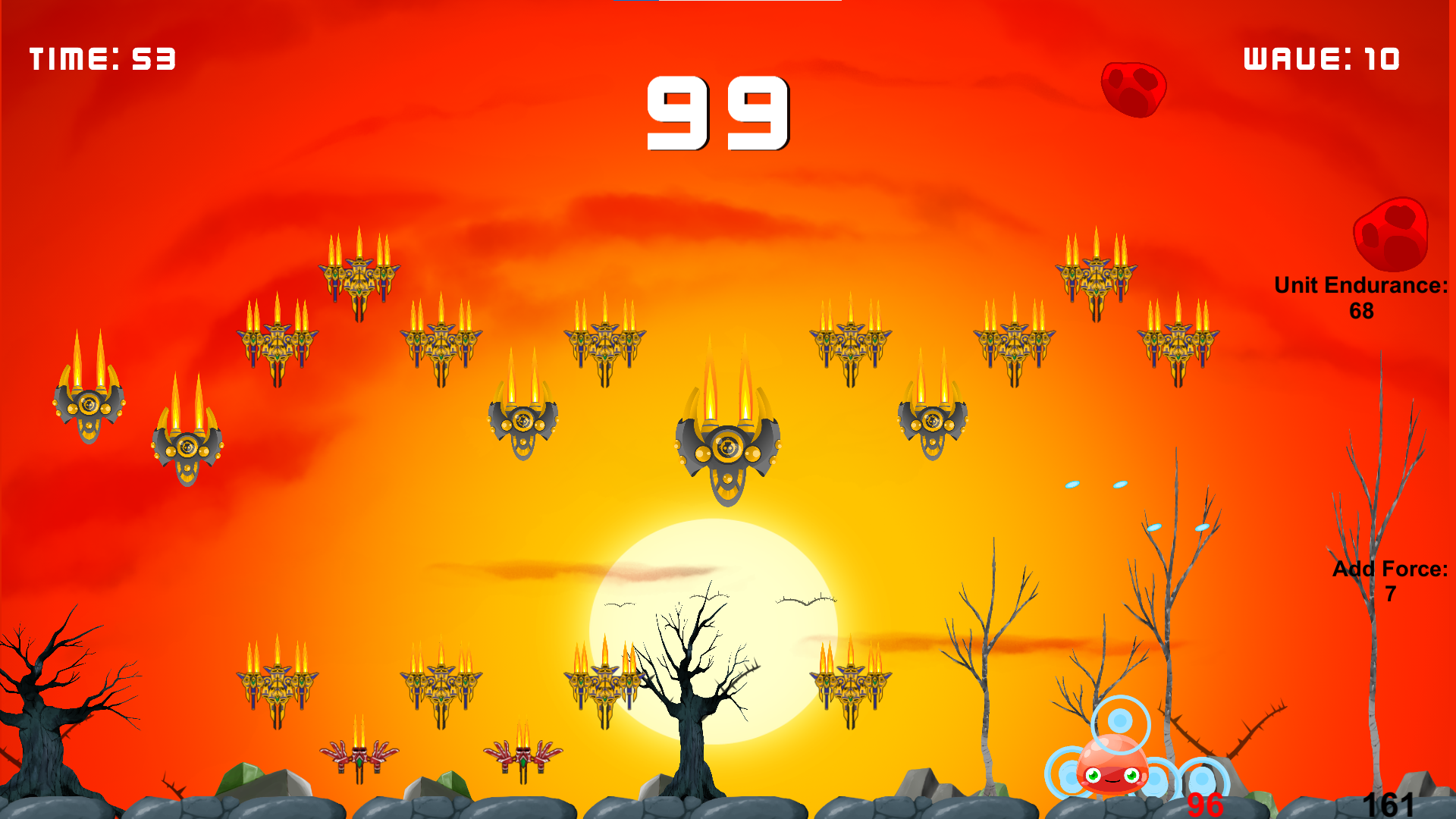 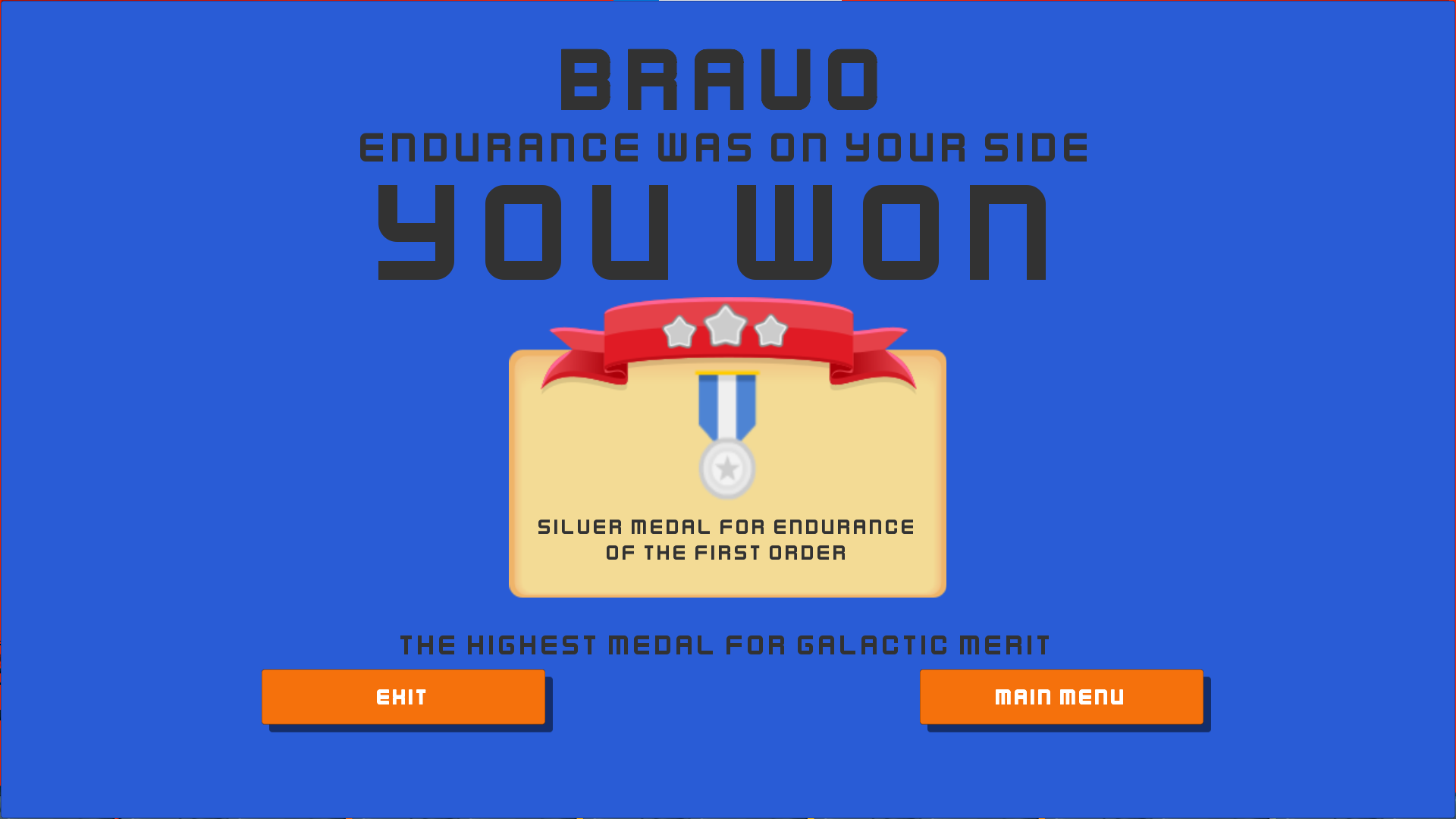 The protagonist of these unimaginable events is Jumper, who overcomes outer space with unprecedented ease by jumping from planet to planet. From galaxy to galaxy accompanied by his faithful friend the asteroid Tommy. They are currently confronting the phalanges of space rodents, trying to save another planet from total destruction.

The concept of the game
The game has one level and abounds in a series of interdependent events. The player is on the ground of a mysterious planet that is ecologically devastated and on the verge of collapse.
But that is not enough. It is also under the invasion of rodents that seek to completely destroy it and wipe it off the face of space.

The course of the game and the mechanics
The player will move left and right on the ground and sometimes jump.
The player uses the asteroid as his weapon to destroy as many rodents as possible in a limited number of endurance units.
If he manages to endure it until the last wave of attacks, he wins. The prize is a gold or silver medal (depending on the number of rodents killed) for endurance and special galactic merit.
Otherwise, Game Over occurs when the asteroid Tommy, Jumper or the ground on which they move loses all units of endurance and is wiped off the face of space.

Enemy
The tactical formation of rodents is organized into a "rodent phalanx" composed of light, medium and heavy cohorts.
They are invading from the ruins of space-time in space.
Regardless of their number and great firepower, they use one of the guerrilla strategies - persistently and without a break, they attack in waves. He who defends himself from them has no opportunity to take a break and rethink the situation.
During the attack, with the help of precise and strong fire from all weapons, they try to prevent the asteroid from breaking their rodent pack formation.
Their "rodent teeth" are destructive and ultrasonic bombs that fire in huge quantities on the asteroid, the player and the ground.

Tactical situation and the idea of defense
The tactical idea of conducting a defense is simple. The rodent phalanx and its cohorts have the greatest power in frontal impact. Then they are like a killing machine that kills, crushes, grinds and satirizes everything in front of them.
Weak, that is, the impact points that will stop this killing machine are the asteroid's impact on the hips and the back of the phalanx.
The player (Jumper) is armed with an asteroid that directs his head with a shot at rodent cohorts. It seeks to weaken / destroy the cohort's hips and penetrate its background, use Add Force and kill as many rodents as possible. In doing so, he takes care to preserve as many units of endurance as possible until the end of the battle.
The asteroid is the player's only weapon. And why an asteroid as a weapon.
Because Jumper adheres to the maxim that in war it is best to use those weapons that are easy to use, have great destructive power and a note of bizarreness. Furthermore, it is reliable and brings fear into the ranks of opponents. 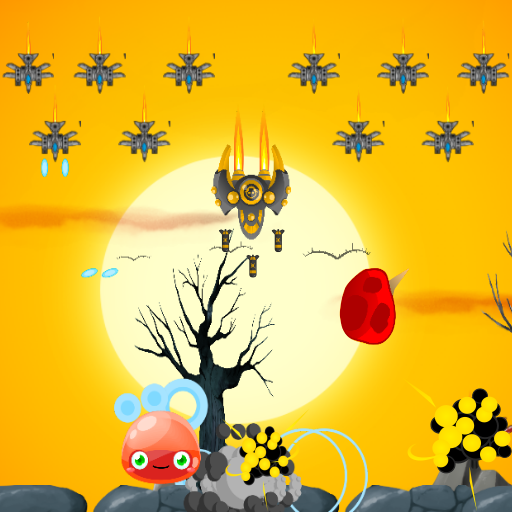 RODENTS RODENTS will be installed on your device. Tihomir Bajtek
Download via QooApp