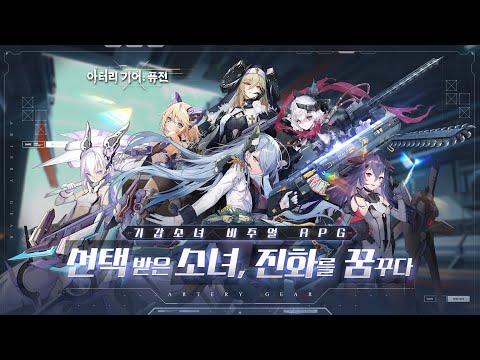 Artery Gear: Fusion 機動戰姬：聚變 | 韓文版 will be installed on your device. BiliBili
Download via QooApp