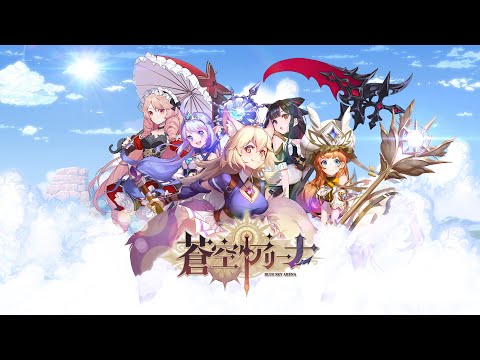 Blue Sky Arena is a card game released by Sewon E&C with a unique gameplay launched in the Korean market.
Blue Sky Arena is contented with the melee of many races for its own ideals. You will assemble your own army against other forces to achieve victory for yourself and the peace of your country. Build a squad that blends elves, demons, and fairies, harmonizing the power of all to create the strongest army.
Players will have to build your own squad with 5 members with unique abilities. The members of your squad are extremely diverse with hundreds of different generals with 5 different races.
Official Website: http://bsarena.sewongames.com/
Official Twitter: https://twitter.com/sewonenc Blue Sky Arena 蒼空競技場 | 日版 will be installed on your device. Sewon E&C
Download via QooApp