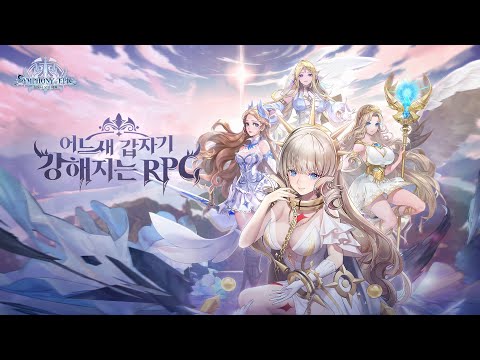 Mobile Legends:Adventure is a strategy game developed by Moonton. The game is set in a fantasy world, where a intense war is going to start to bring peace back to the people. In this game, there will be automatic battle that makes character development fast and fun. A hundred of heroes with unique abilities are included in the game for collection. Players can enjoy the game in several exciting game modes, which include normal battle, dungeon battle, arena battle and guild battle.