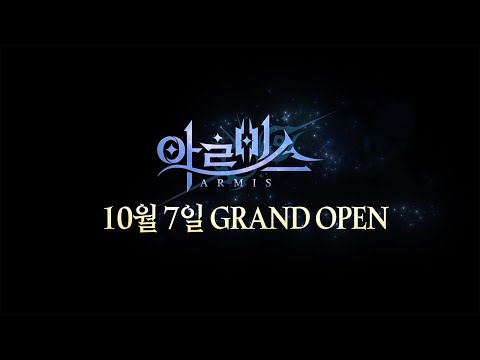 Revelation is a MMORPG developed by NetEase Games.
The game is based on the theme of Eastern fantasy. Players will be able to explore the world with diving and flying features. The difficulty of the missions are set for skilled players who love to challenge themselves. The game also provide a detailed characters making feature so that players can create their unique characters. Revelation 天諭 | 韓文版 will be installed on your device. Netease Games Global
Download via QooApp