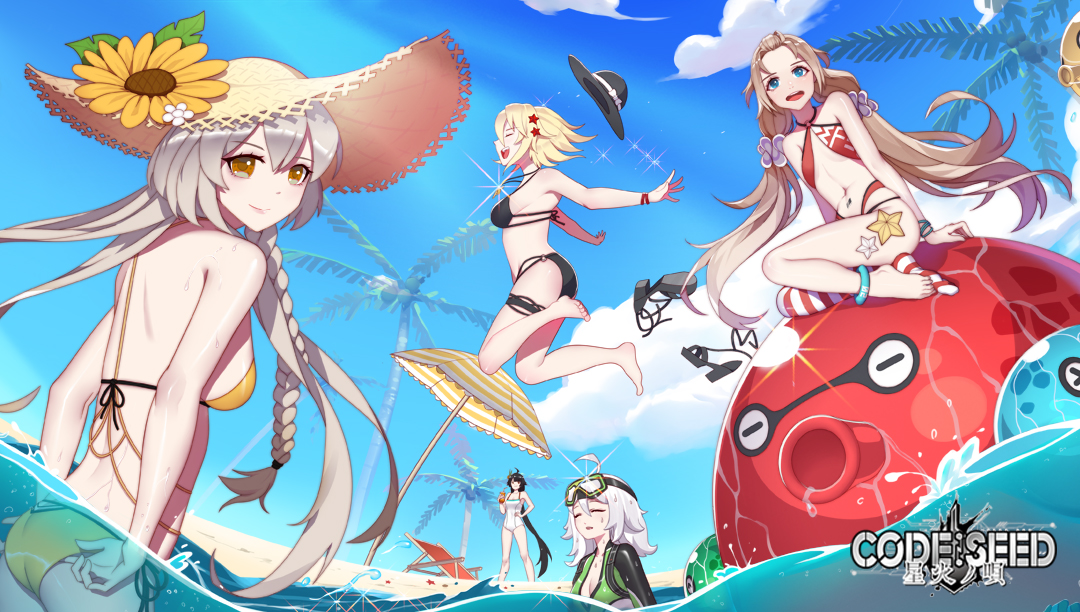 CODE: SEED Seihi no Uta is an apocalypse themed 3D Anime Adventure RPG Card Collecting Game with unique creative Match 3 combat gameplay. In which players can build and upgrade numbers of facilities in campsite to fight against the invasion of zombies. Summon anime girls as seed fire soldiers and deploy them to front line to defend the peace of the safe zone. Unveil the scenes behind the truth of doomsday, save the fate of mankind, become one of the demon slayers of legendary epic seven, the unknown adventure awaits.

Construction
Work together to build a safe zone against zombies, clean up infected areas with the seed fire team, expand the safe zone, remove risk factors, improve the safety of the camp, and create the strongest safe zone.