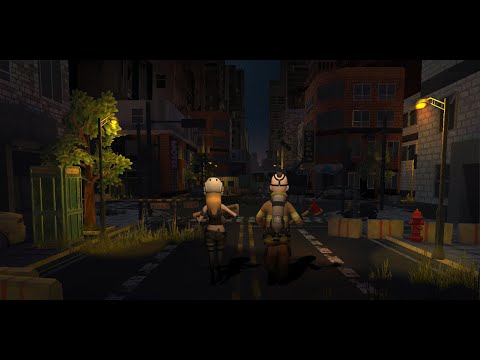 RPG Action STG Survival Apocalyptic fiction Zombie
2.2
Today with Zombie is an apocalyptical fantasy shooting game developed by craveonegames for mobile.
The zombie virus has spread all over the world, turning most people into zombies.

People who are turned into zombies show extreme aggression and attacking people wildly. People who were bitten from zombies also became zombies. However, very few of them have antibody to the zombie virus. People formed a combat group to protect people.Get various materials from the crowd of zombies and upgrade your gears into powerful weapons! Survive from powerful and terrifying zombies!