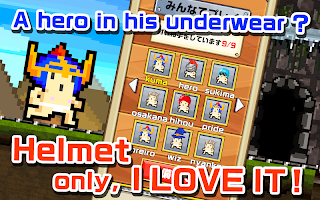 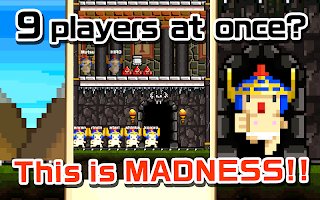 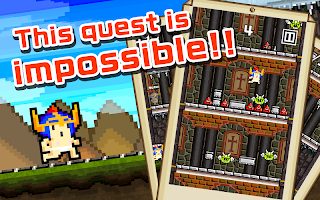 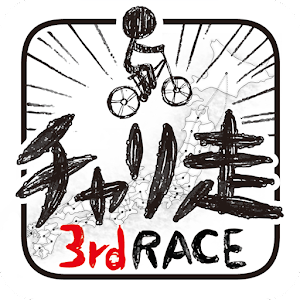 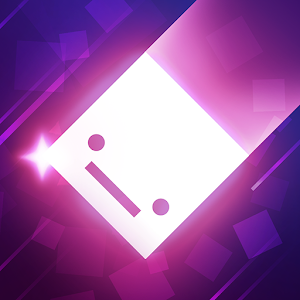 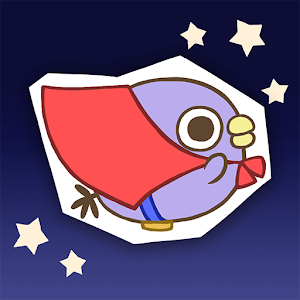 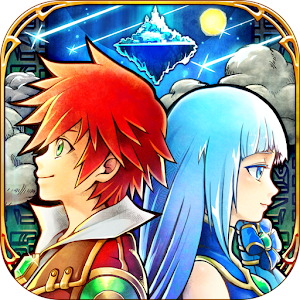 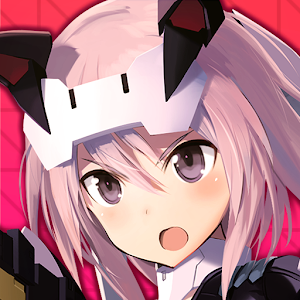 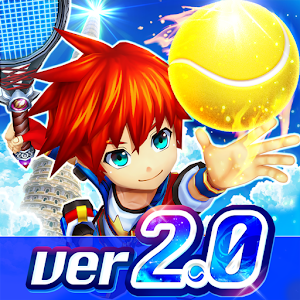 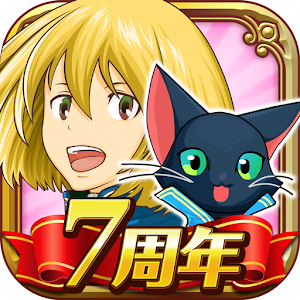 Quiz RPG: World of Mystic Wiz | Japanese クイズRPG 魔法使いと黒猫のウィズ 4.6
A new game from Kuma the Bear that anyone can play!
You only need to use one finger, but ""Helpless Hero"" is not easy!
The evil king of an otherwise peaceful land has taken the princess to his endless tower!
A hero hurried to rescue her, but he was in such a rush that he forgot everything but his helmet!
Oh no! Now any attack would be fatal!
Tap the screen to avoid the obstacles and climb to the top of the tower where the princess awaits!
Be careful! The hero is armorless, so he'll die if he bumps into anything!
《Features》
◆The feeling of accomplishment from beating this crazy hard game is second to none!
◆Change your helmet with ones you pick up in the tower to match your mood!
◆Compete with up to 8 other heroes from around the world in multiplayer! 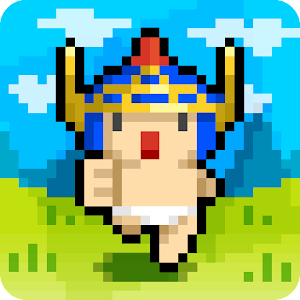