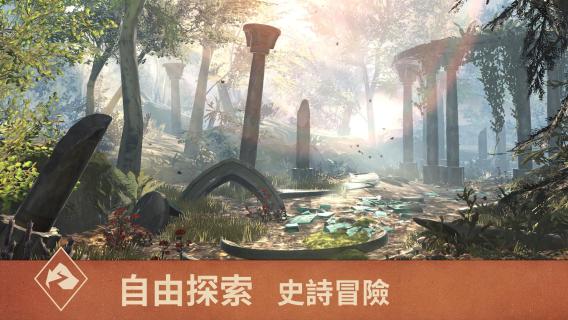 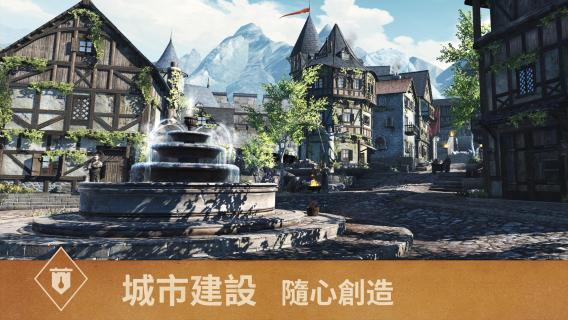 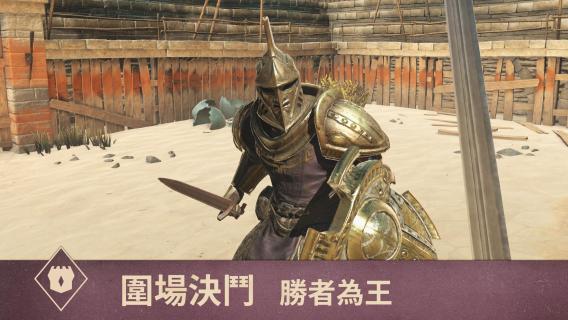 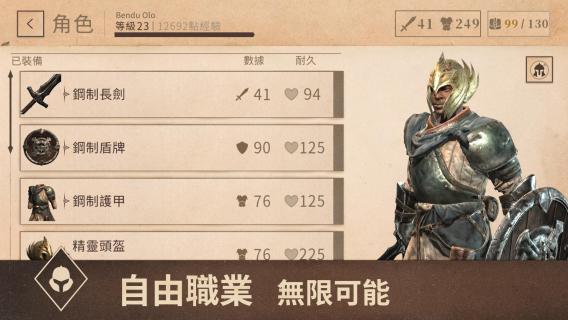 From Bethesda Game Studios, the award-winning creators of Skyrim, comes The Elder Scrolls: Blades– a classic dungeon crawler reimagined.
The Blades, the Empire’s top agents, are forced into exile. On the run, you return to your hometown to find it destroyed.
KEY FEATURES:
QUEST and Experience stunning dungeon adventures.
CREATE and customize your city, restoring it to greatness.
CONQUER your friends and rivals in epic one-on-one Arena battles.*
CREATE any character you want and discover unique weapons, armor, and abilities.
MASTER the never-ending Abyss with a cutting-edge combat system.
*NOTE: Arena modes will be added after the initial launch of The Elder Scrolls: Blades.

The Elder Scrolls: Blades 上古卷軸：刀鋒 | 簡中版 will be installed on your device. 盛趣遊戲
Follow via QooApp