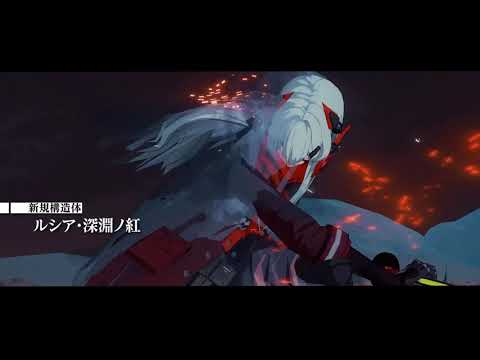 Punishing: Gray Raven is an action RPG with 3D graphics developed by HK HERO ENTERTAINMENT CO., LIMITED.
In this game, players are the commander of the team. You are responsible of monitoring the last hope of mankind, the bionic humanoid called "Structure". You will need to fight alongside to defeat the robot army which have been infected by the "Palmis" virus. Use your sense of judgement, flex your fingertips and trigger different skill moves for the gorgeous battles in the end of the world!
Punishing: Gray Raven is a story in the future.
The "Fusion Technology" lead human into a speedy development golden era. However, due to human's ultimate exploration of basic science and the exposion of the taboo, the virus representing punishing, the "Palmis" virus, was exploded.
People are infected by virus and tons of bodies perished. Robots and gadgets are infected and controlled, turning into massacre machines.
After the resistance of less than a decade, there was hardly any trace of mankind culture. Those who survived were in exile to deep space, numerous mechanics replaced human and wander around the Earth.
You will play the role of a "Savior" with the last hope of human civilization, the "Structure", and start your journey back to Earth.
The era of counterattack has begun--
May every son of humankind return to Earth be safe.
1233932