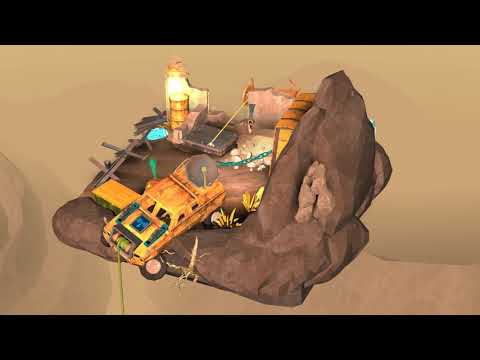 Doors: Origins Doors: Origins 4.8
It was all fun and games until the bad guy took your friends. It's not their fault he built his super secret laboratory next to the park. Who knows what horrific experiments he is running on them? Only you can solve the mystery and free your buddies before it is too late!

ALL LEVELS ARE FREE
Play more than 40 levels at no cost at all!

OUTSTANDING PUZZLES
Solve a legion of puzzles and riddles in this supreme adventure escape game!

IMPRESSIVE 3D ART AND VISUAL EFFECTS
The game settings will grab you from the start and leave you wanting for more.

Get your hands on this refreshing 3D puzzle escape game now.

Tiny Robots Recharged 袖珍機關 will be installed on your device. Snapbreak
Download via QooApp