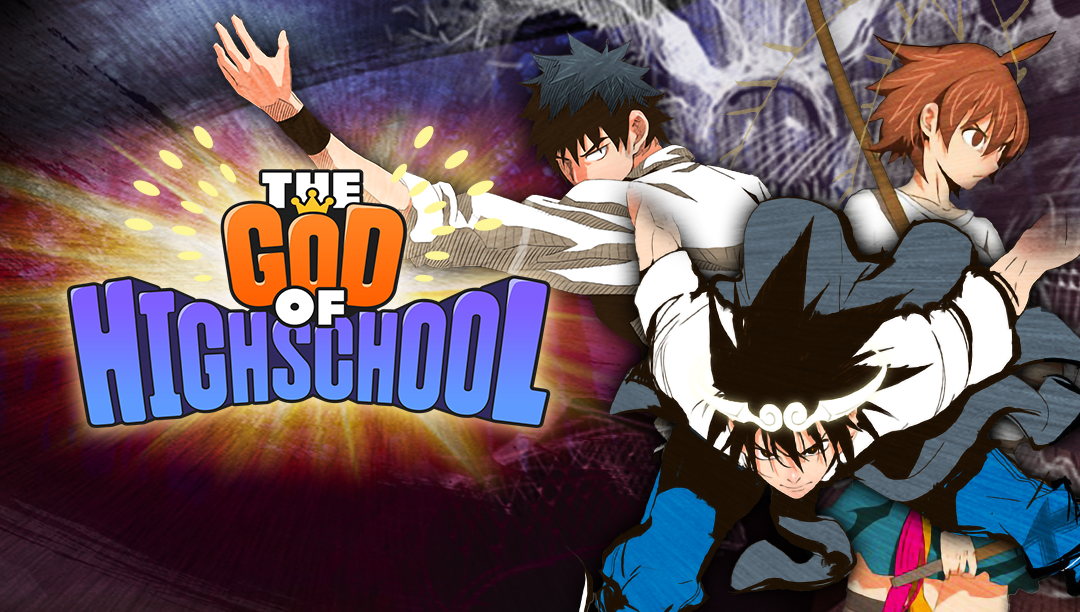 The game is available on both Android and iOS platforms. The game also provides language options of Korean, English, Simplified Chinese, Traditional Chinese and Japanese.

Players can enjoy full 3D animated action with various game modes. If you are a hardcore lone wolf player, you can enjoy the hero battle mode on your own. If you are a player that wants some excitement through battle, make sure you try the 3:3 team battle mode! There are more unique gameplay modes like rune temple, infinite nox, challenge tower, etc. waiting for you to discover!

Before your journey, make sure to join a guild to explore the guild exclusive contents with guild war, coalition war, conqueror mode etc. to receive more goodies!

The game will update new events on schedule so that you won’t be bored easily!

---Below is the information provided by the developer---
GOD OF HIGHSCHOOL is based on Naver webtoon collecting RPG game with various strategies to use.

▣ Features
■ paid cash will be 100% paid when achieving the characters MAX level!
- An unattended game that can become ranker even without charging.

■ Evolution, Power up, Rebirth, Upgrade systems
- With various way of promote even same character can turn out as total difrrent character.

After Day Change i can't login again with my QooApp account?!

After Day Change i can't login again with my QooApp account?!