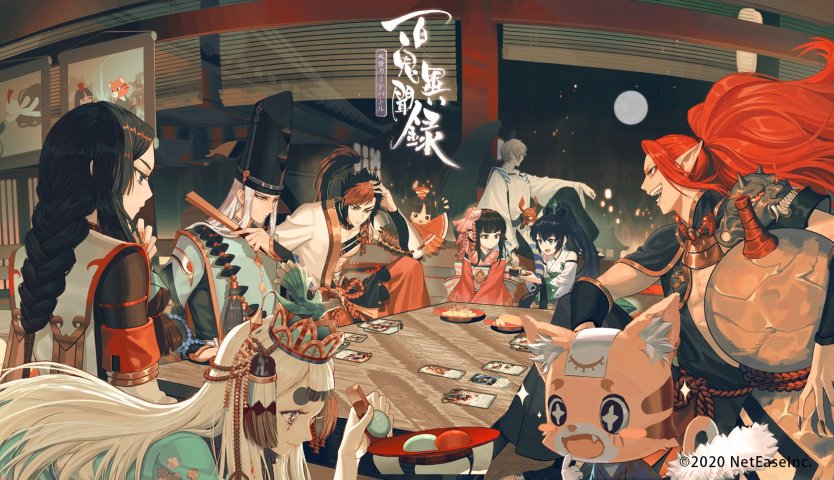 Onmyoji: The Card Game 陰陽師：百聞牌 | 國際版 will be installed on your device. NetEase Games Download APK
Download via QooApp