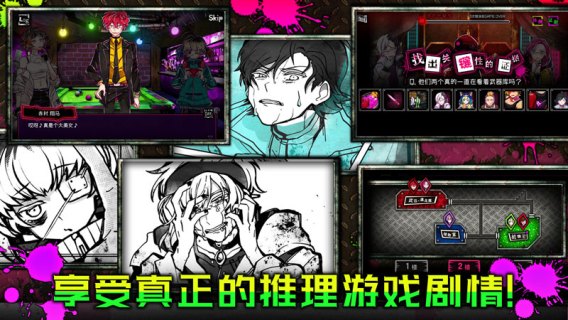 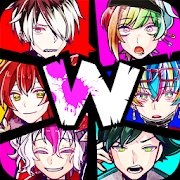 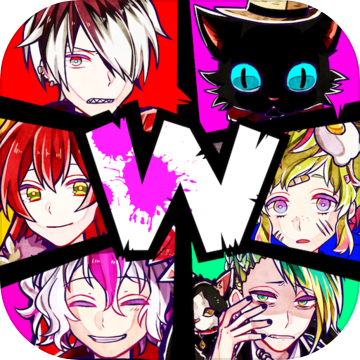 Werewolf Game - Another - is a horror visual novel developed by STUDIO WASABI for mobile. Players role-play as the protagonist and need to play the famous card game "One Night Werewolf" with 14 strangers. All players are divided into two major camps, the sheep and the wolves. To win this game, the wolves need to kill others without being pointed out. Meanwhile, the sheep need to find out who is the wolf among them and kill them to protect themselves. Can you win this game without being killed? 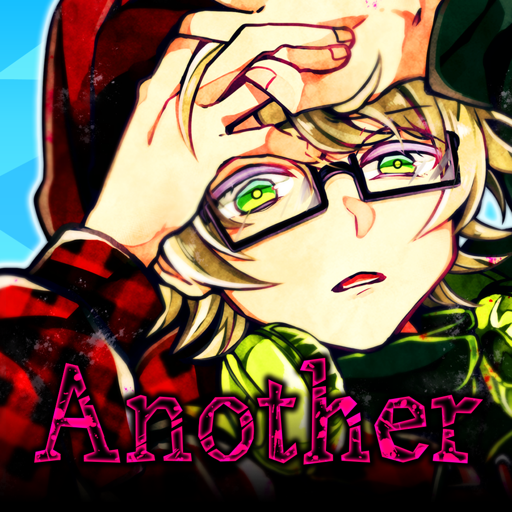