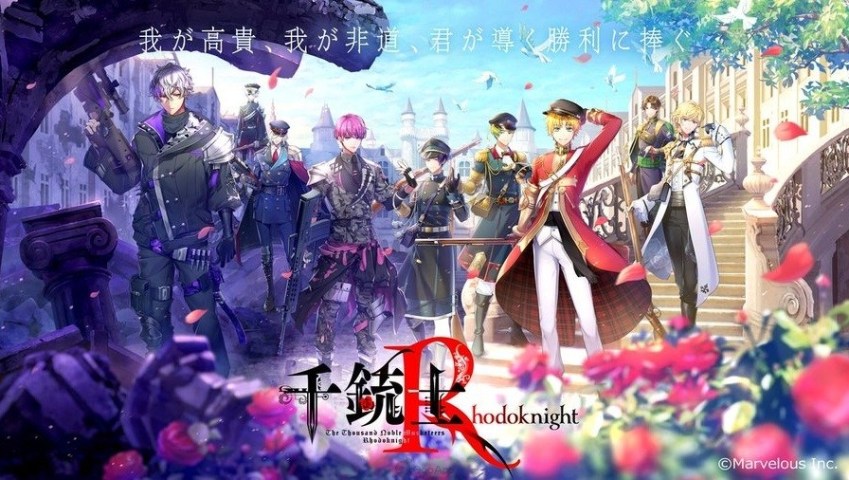 The story of the game happened 7 years after the first "The Thousand Musketeers" game. Since the cruel king is defeated, the authority and power are back to the hands of various countries. As the noble musketeers appears at the coronation ceremony of the Queen of England, countries start to compete to wake up the noble musketeers as the symbol of their countries.
Players will play as a student of the sergeant school. One day, players are attacked by a mysterious man. Suddenly, the noble musketeers appears and defeat the man. After the crisis, players receive a call from the united army. The secret department "Kathariste" invites players to work for them and defeat the mysterious power.

The Thousand Noble Musketeers: Rhodoknight 千銃士：Rhodoknight will be installed on your device. Marvelous Inc.
Pre-Register via QooApp