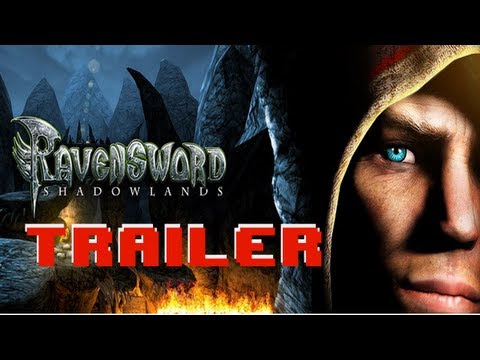 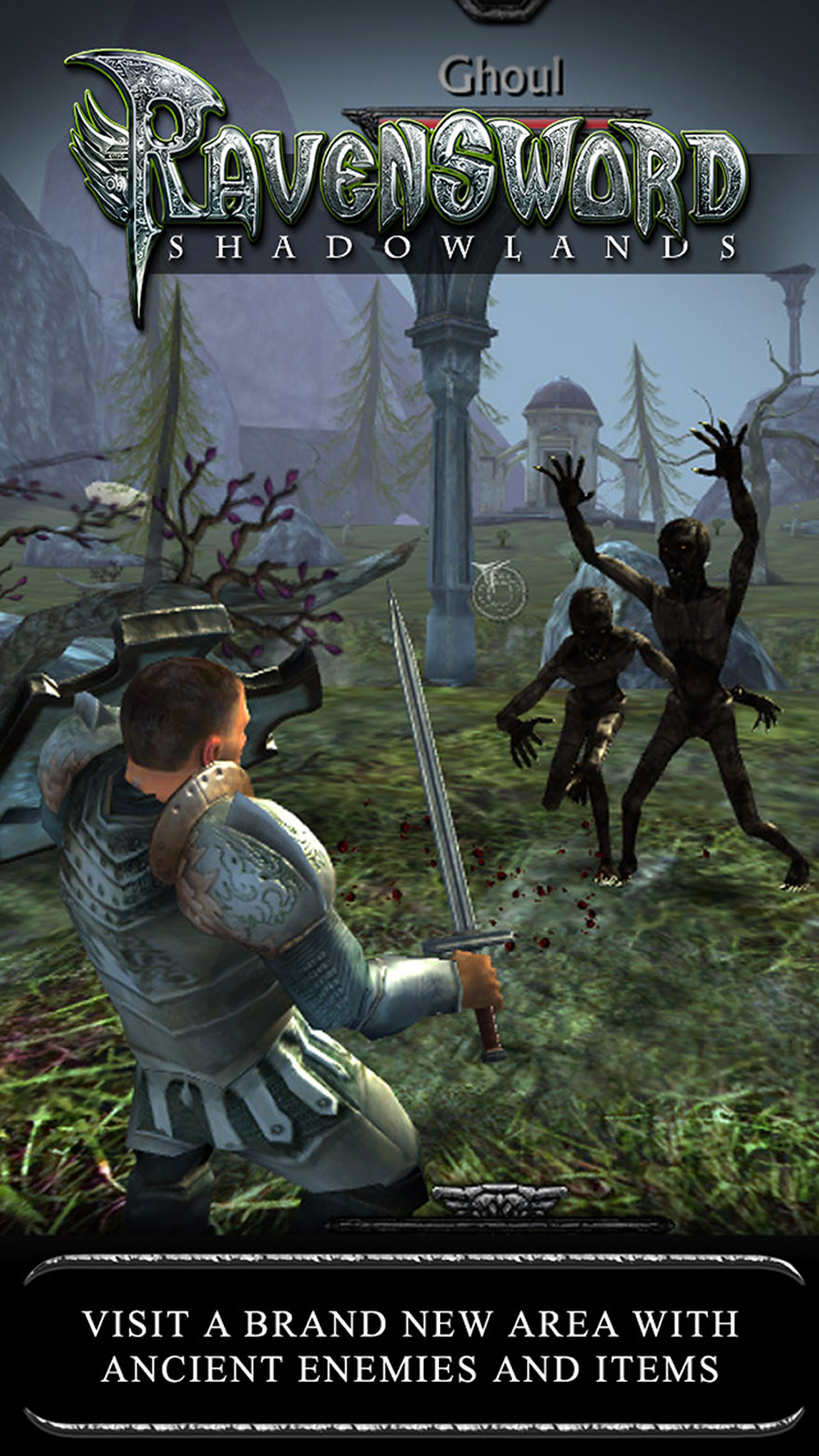 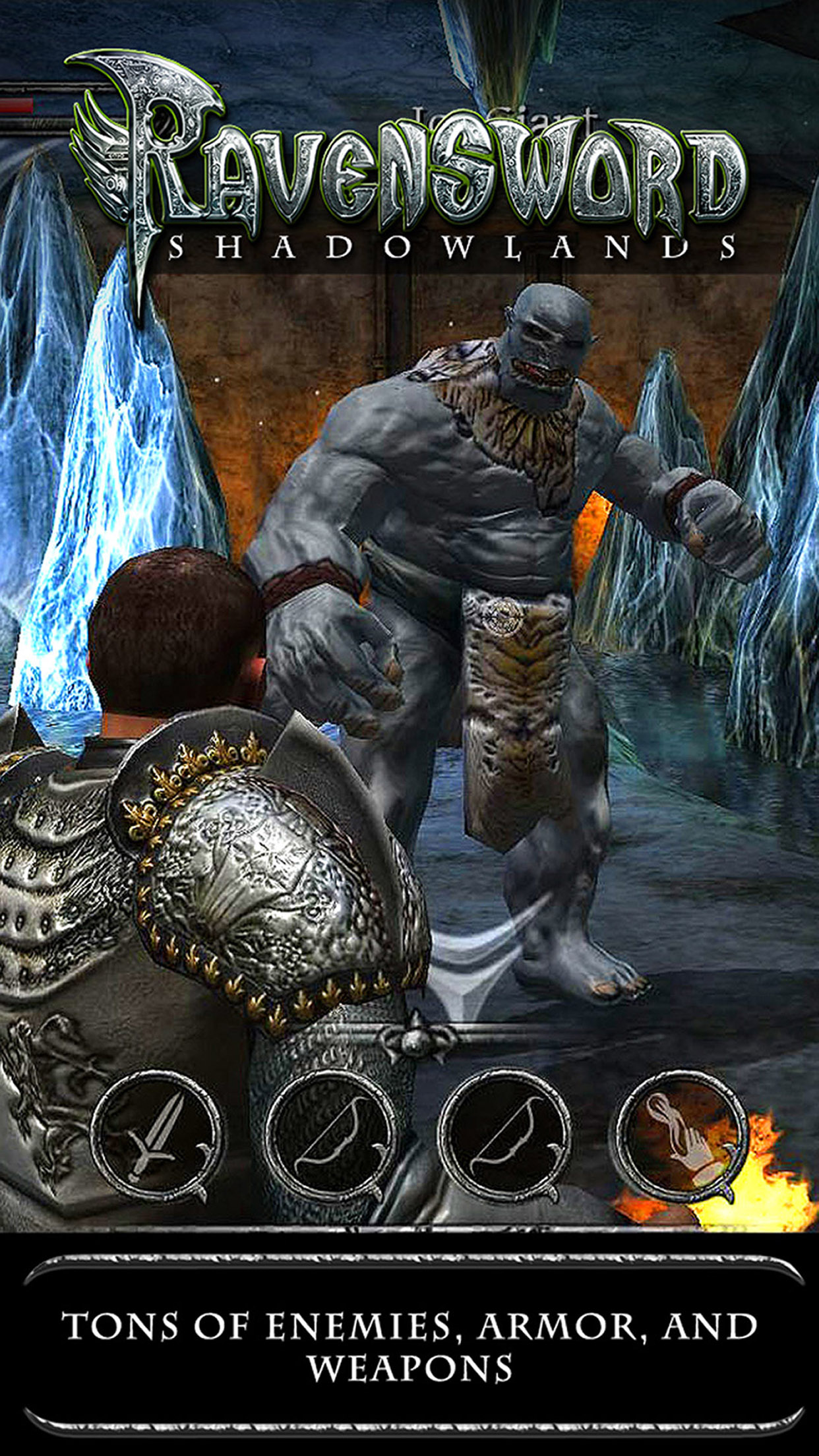 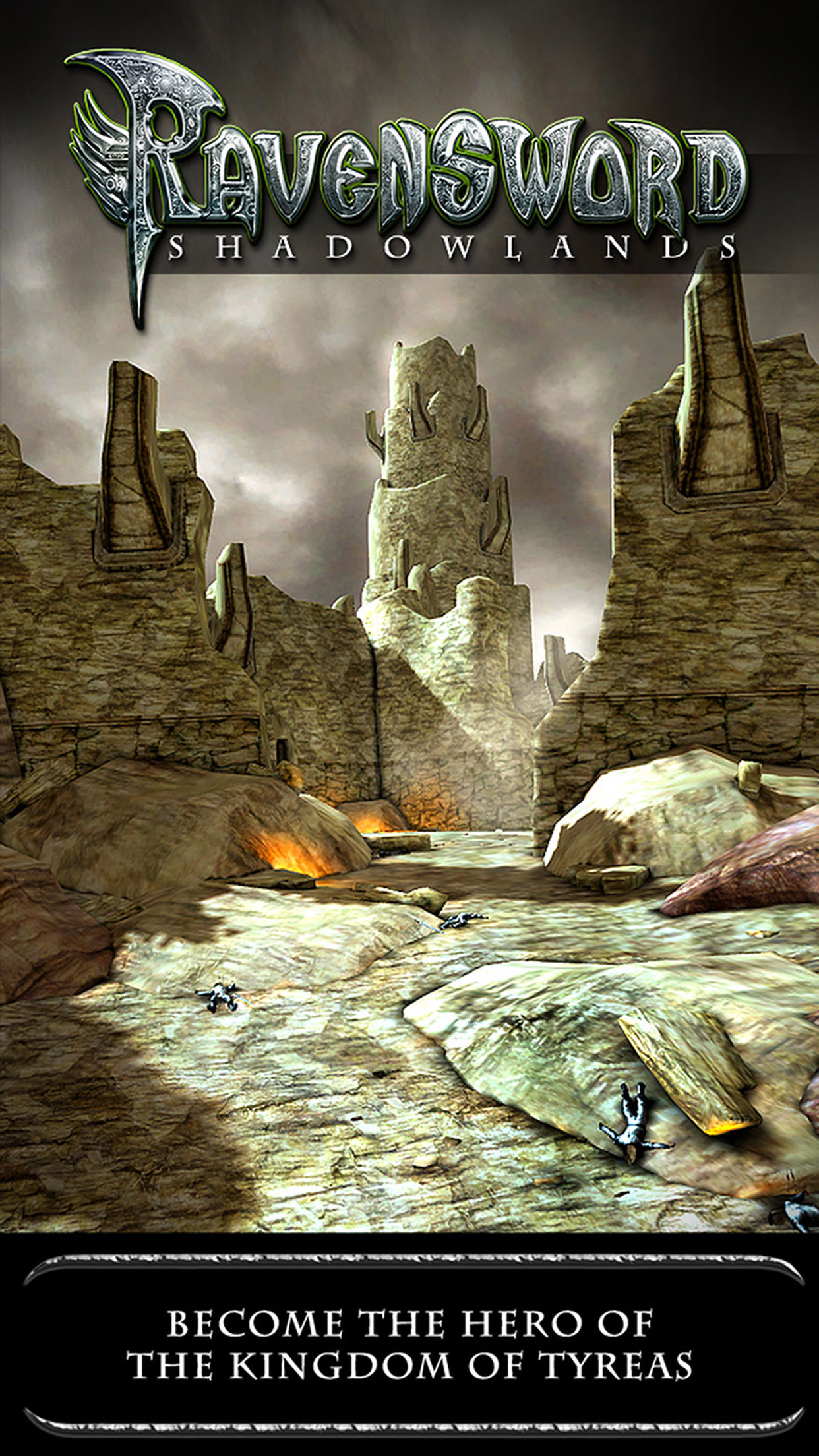 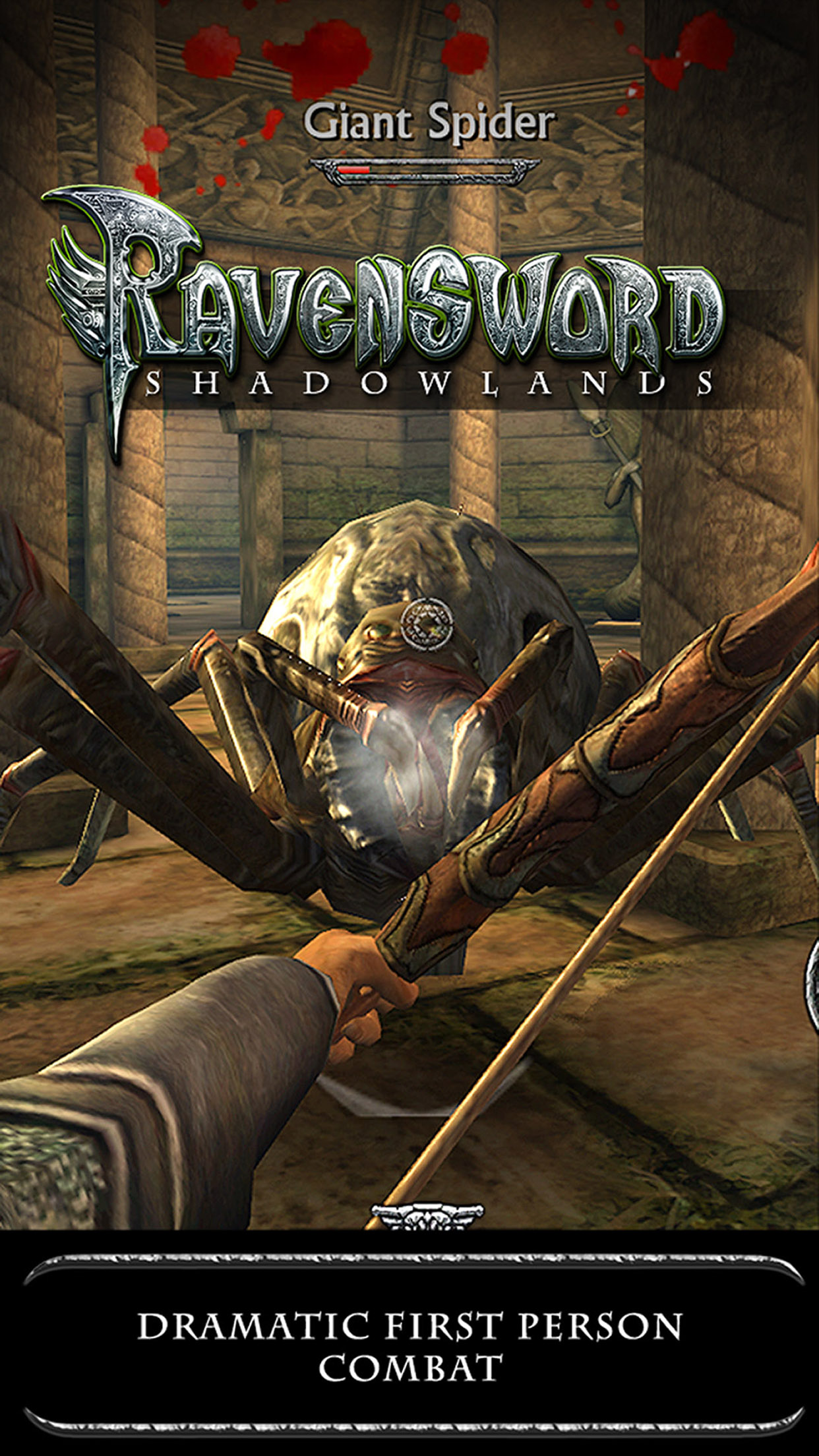 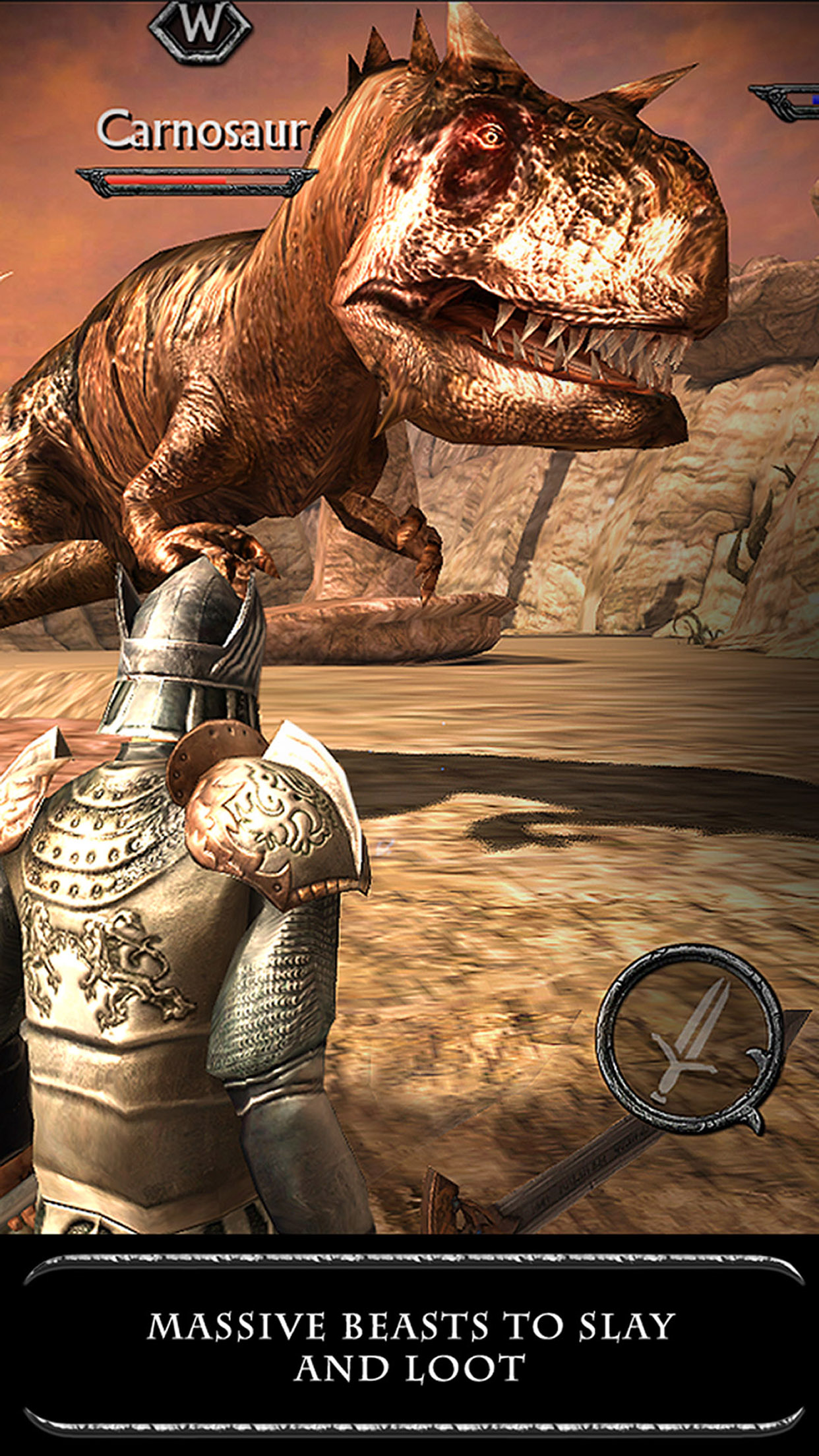 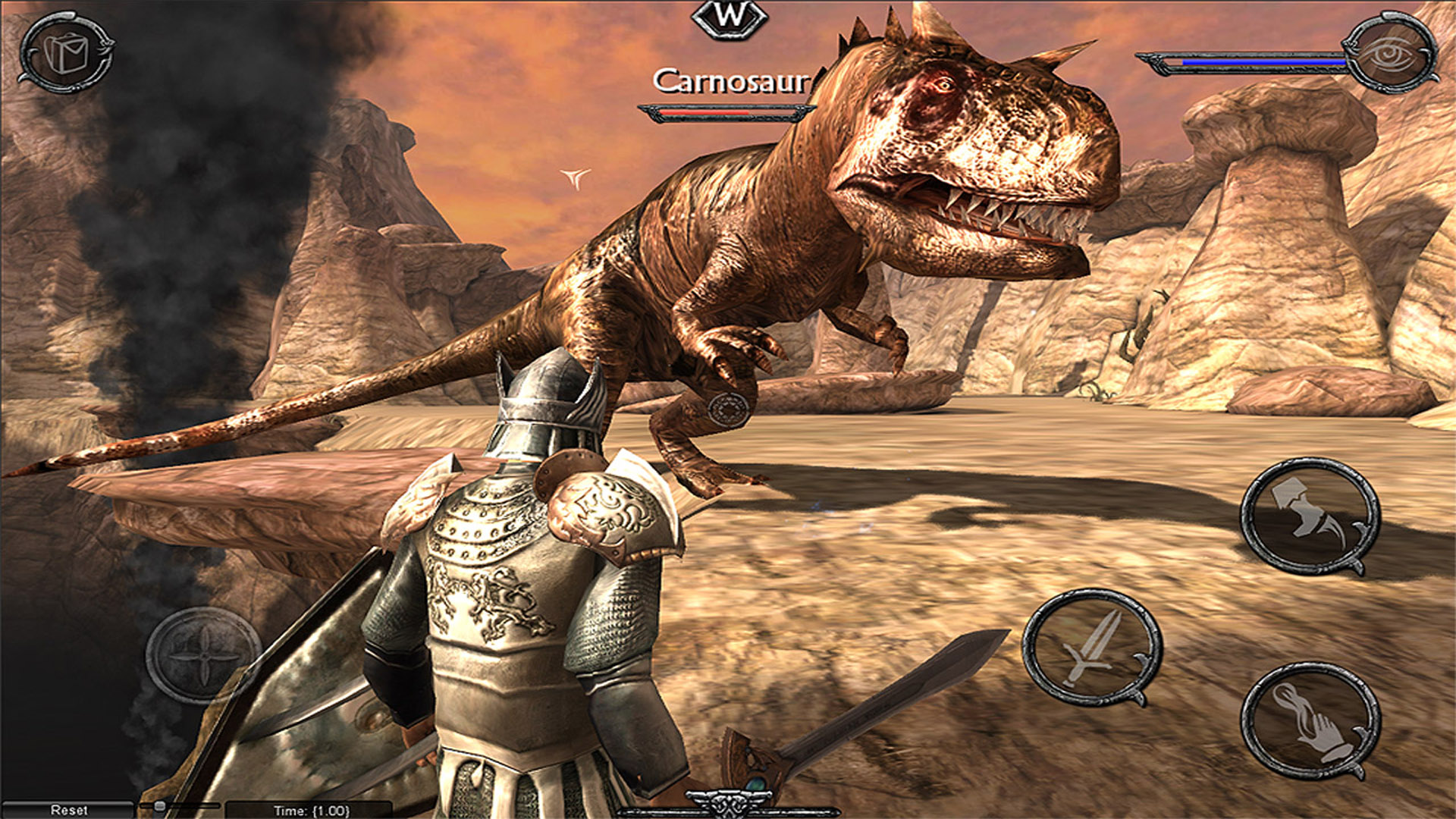 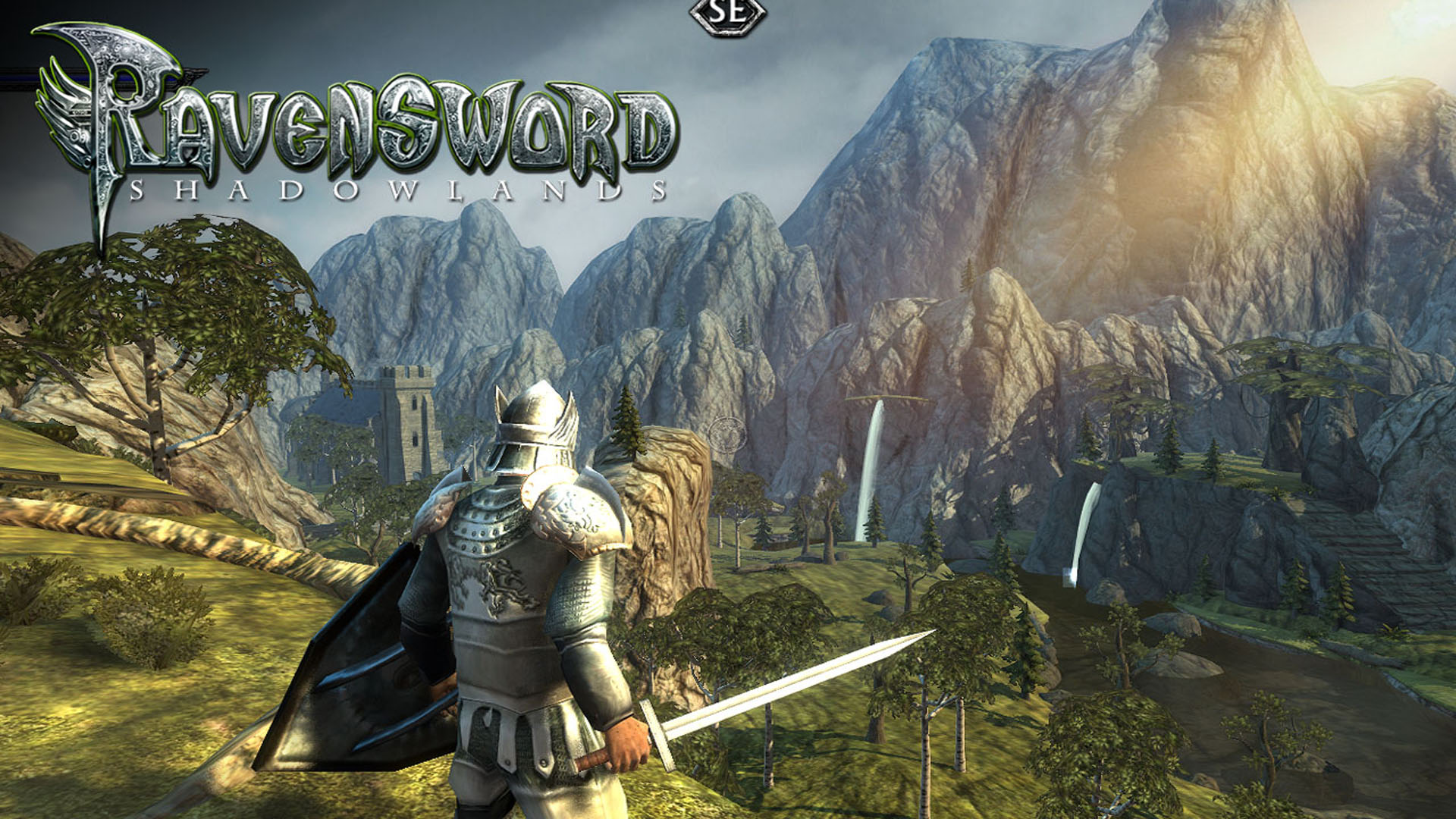 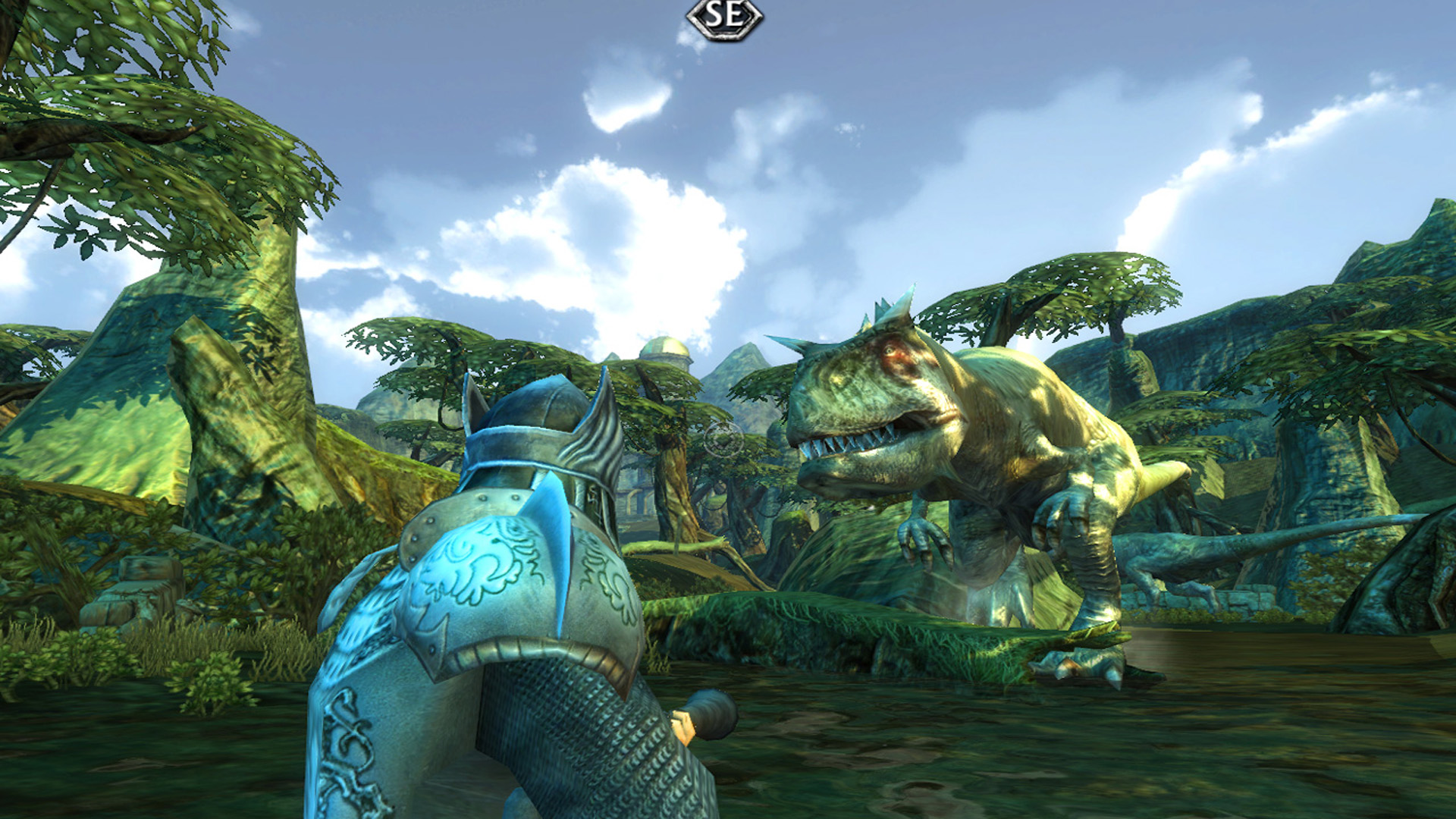 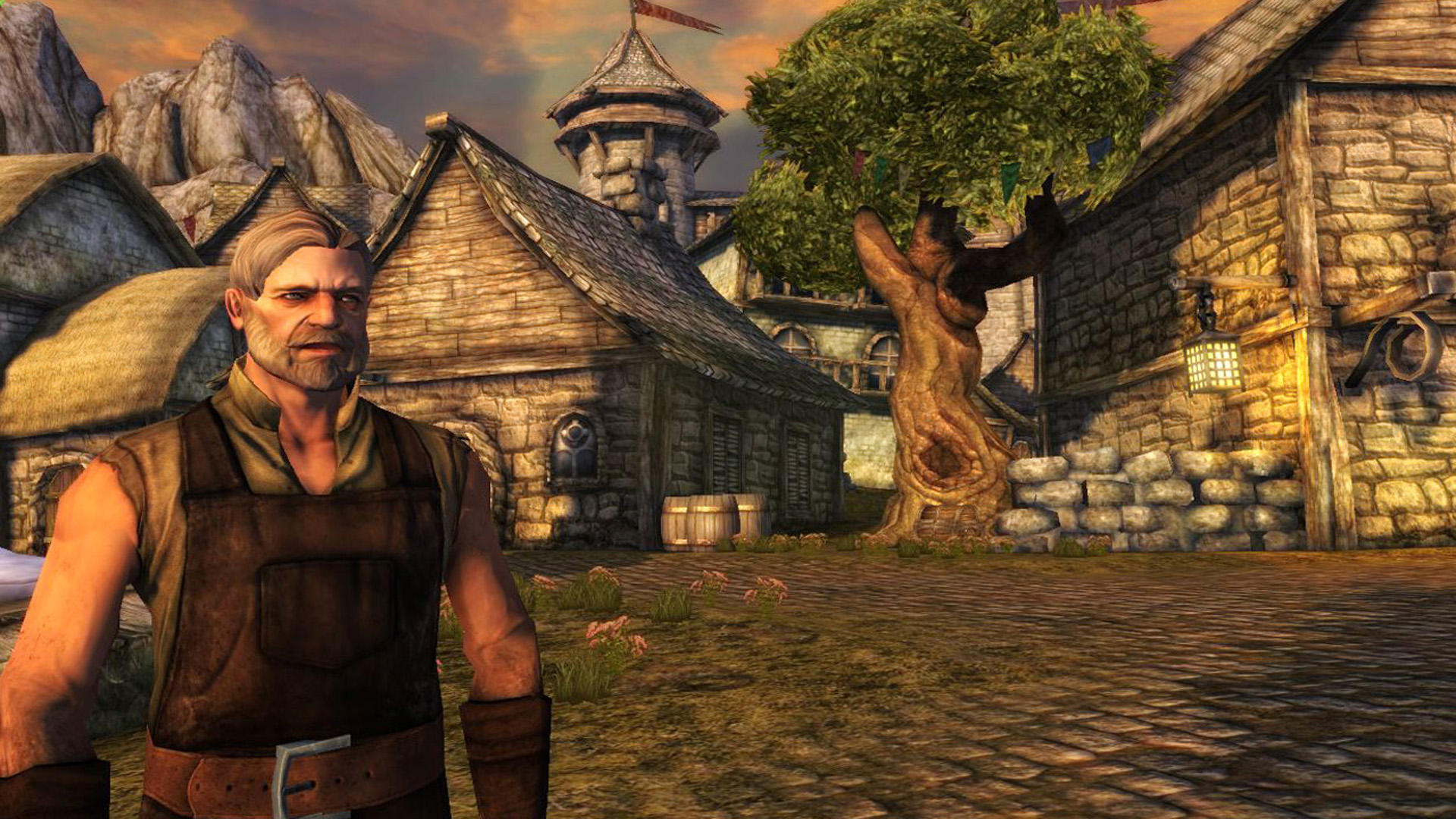 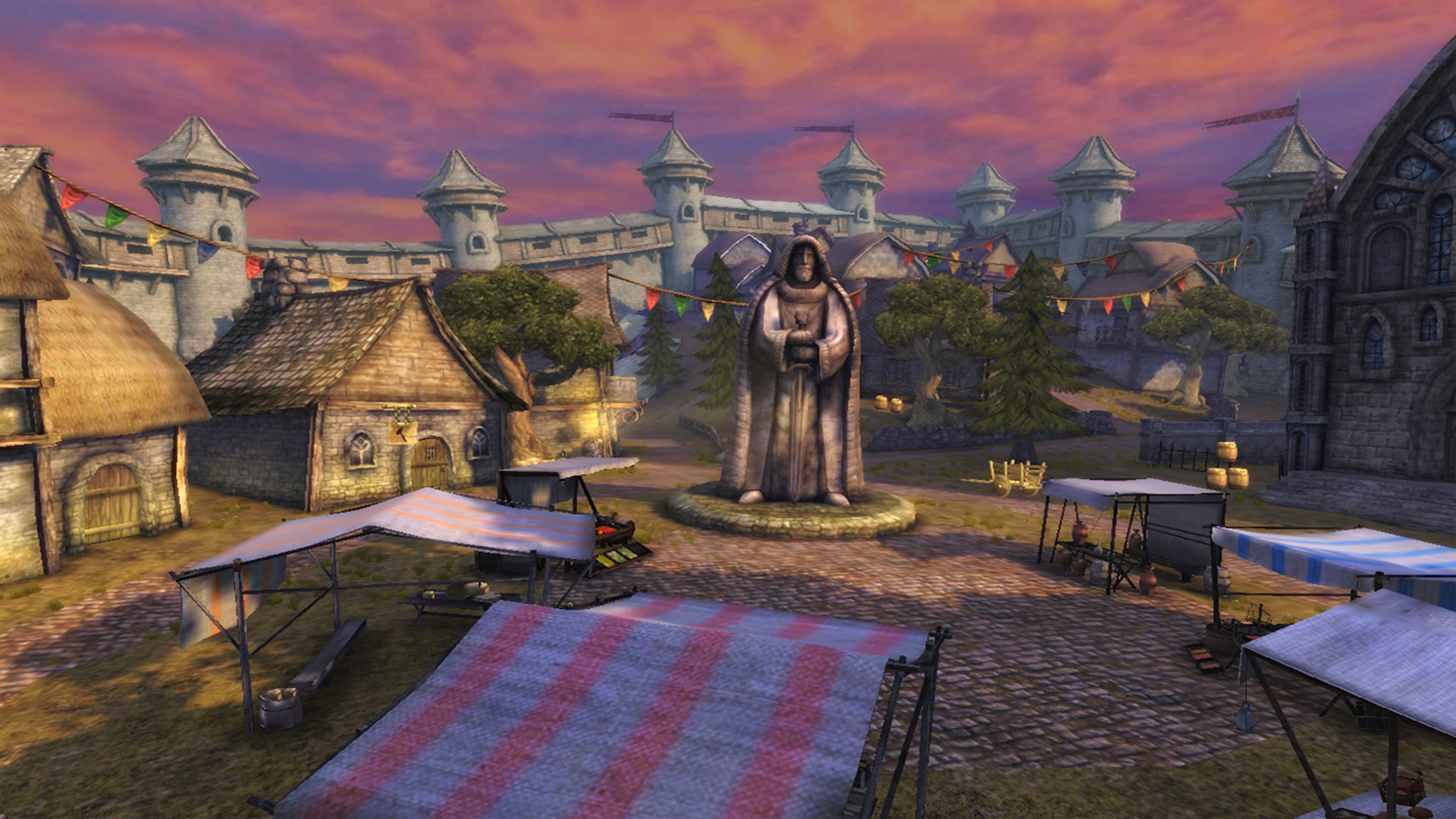 RPG Third Person
3.7
After the fall of Ravengard, the world descended into chaos. The Kingdom of Tyreas stood alone against a sea of dark elven invaders. The Ravensword was lost, and the dark times began. As a descendant of an ancient line of kings, you alone have the power to wield the Ravensword again and restore that which was lost.

Ravensword: Shadowlands will be installed on your device. Crescent Moon Games, LLC
Download via QooApp