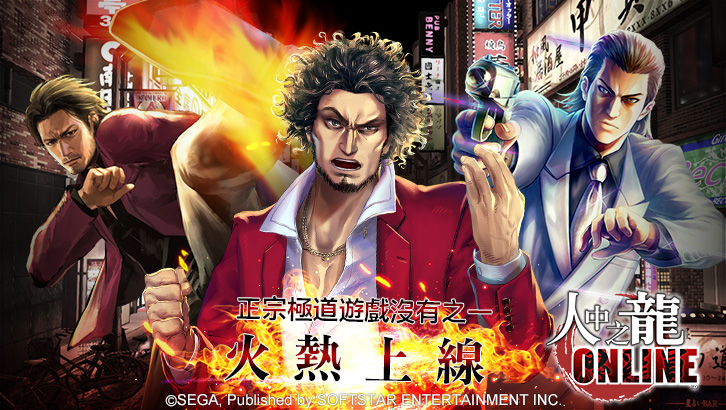 Yakuza Online | Traditional Chinese is a continuation of the popular Yakuza (龍が如く) series. The game revolves around a new character, Ichiban Kasuga (春日一番). Asides from being just a continuation of the first game, the game features the original voice cast for the characters from the original game. Additionally, all the underworld elements including fights, money, and girls are present in this new game.