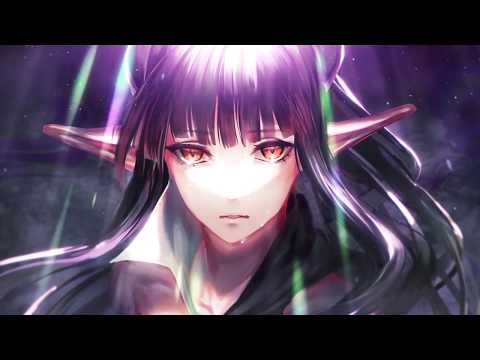 [Castle]
"The Castle of the Dark Lord" floating in the sky represented in 3D.
Now it's a small fortress, but the more you recruit powerful heroes and restore magic, the more you develop into a massive Castle.

[Colosseum]
The Dark Lord is not one You must choose the strongest Dark Lord
through the Colosseum with other demon-powered Dark Lord.

[Story]
The story of the Dark Lord that can only be enjoyed in Castle bane
You will be the Dark Lord yourself and feel the vast worldview.

▶ Scenerio
A mysterious and immortal dark lord ‘Gramarion’
A 'Three brave warriors' appear before him who has calmed the world.
The unexpected warrior's raided the Dark lord's Soul into several pieces and scattered them to the world.

And three hundred years later
The world was once again ruled by humans,
They enslaved the fiends and demi-Humans as slaves,
Some surviving fiends were forced out.

Then one day, the Dark lord woke up
In the situation that the mighty magic power disappeared, a terrible sight was unfolded before your eyes.

The Dark lord, together with his servants, tries to rise again to free the oppressed fiends from humans. Castle Bane Casle bane will be installed on your device. UTPlus Interactive Inc.
Download via QooApp