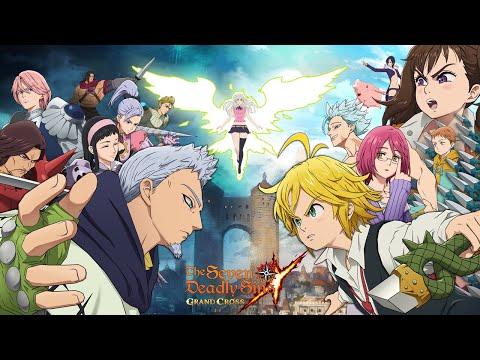 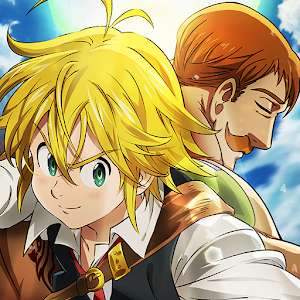 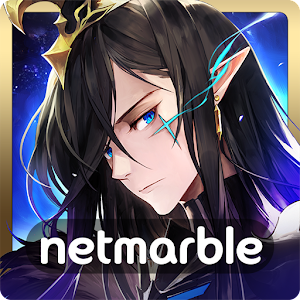 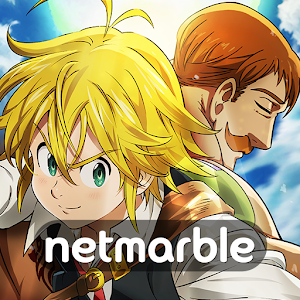 Sign up for pre-registration now for rewards to enjoy the adventure across the world faster than anyone else!

▶ A brand-new turn-based RPG! A novel approach to combat! A strategic combat system utilizing skill synthesis.
Skills with the same star rank upgrade to a higher rank when they're next to each other!
Feel the thrill of battle with each turn in the dynamic combat system.
Combine cards and use them to trigger an ""Ultimate Move"" to decimate opponents!
Create your own strategy by combining the unique skills of [The Seven Deadly Sins] characters.

▶ Cooperate with friends to take down a giant demon in Death Match mode, and enjoy exciting and diverse PvP content.
Enjoy Death Match, 2-player cooperative content played in real time!
Defeat demons with a friend before time expires to defend the kingdom!
An Arena where you can compete with players all around the world awaits.
Find your own strategy to win!

▶ The original world recreated in detail - the animated story beautifully reborn!
The continent of Britannia has come to life! The Holy War that ended 3,000 years ago begins anew.
Experience high-resolution 3D animated cutscenes and prepare for the Holy War alongside the characters of [The Seven Deadly Sins].

▶ Characters rendered in AR, and various other easter eggs await you! 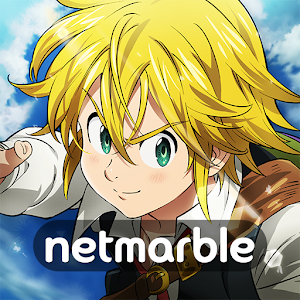 The Seven Deadly Sins: Grand Cross 七大罪：光與暗之交戰 | 國際版 will be installed on your device. Netmarble
Download via QooApp