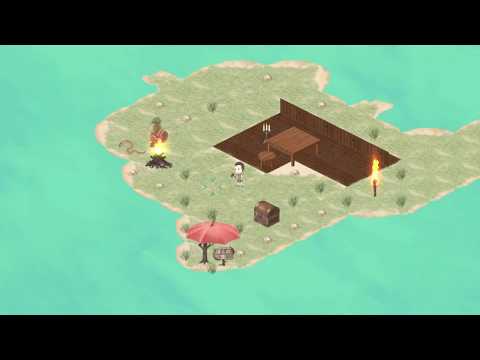 The world was destroyed by the Great War Masaru Battle.
The energy and shock generated by the intermixing of fists eroded people, the earth, and everything.

Create the world!
The fields are as wide as infinity and everything can be created by the player
Build a house or town with your friends and adventure!

Make items!
Craft objects and equipment to be placed on the field
Aim for the strongest!

MASARU WORLD - MMORPG that changes the world MASARU WORLD will be installed on your device. SphereGame Download APK
Download via QooApp