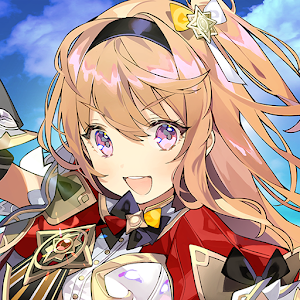 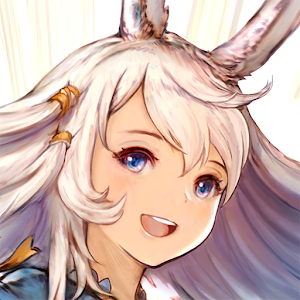 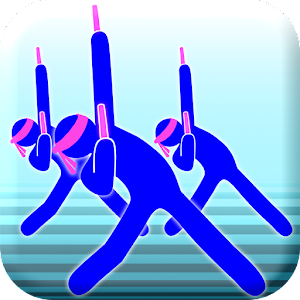 オタ芸マスター～CRAZY☆BEAT～ オタ芸マスター～CRAZY☆BEAT～ 5.0
■ Features
- Pilot 3 fighter planes in formation or combine them to do battle as a Gladiator robot!
- Power up your fighters' firepower with 9 types of subweapons!
- Eradicate all foes on-screen with the Beam Saber, the Gladiator's ultimate weapon!

■ Game Mechanics
- Full 3D character models are beautifully rendered at high resolution.
- Automatic firing makes it easy for anyone to play.
- Switch between standard ammo and powerfully charged shots to obliterate formidable foes.
- Enemies assault you in random attack patterns.
- Gargantuan bosses await in every stage.
- Use the extra points (EXP) earned in battle to get "Continue" options or to level up your subweapons.
- Additional EXP is available for purchase.
- Complete in-game goals to unlock 10 different event modes with 5 levels of difficulty!
- Choose from 5 levels of difficulty (with a default of "Easy").
- Update your friends on your progress via Twitter and Facebook.
- Leaderboards for each difficulty level are available via Game Center.
- Battle through 11 action-packed stages!

■ How to Play
Move fighter: Touch the screen and drag
Fire weapons: Automatic
Fly in formation: Tap the blue "Formation" button
Combine into Gladiator form: Tap the green "Combine" button (available only if all three fighters are present)
Charged shots: Tap the red "Charged Shot" button (tap it again to return to standard ammo)
Beam Saber: Tap the orange "Beam Saber" button (available only while in Gladiator form)
Shield Energy: Special couriers transport this item to you.
Restores the squad leader's shield whether in flight formation or Gladiator form.

■ Story
It is Galactic Year 0013 -- 13 years since humanity began its exodus to the stars due to Earth's rapidly deteriorating environment. These settlers built neighboring colonies, recreating their home planet's lands, and began to grow accustomed to new lives free of want or worry.

One day, an unidentified ship drifted up to Colony #1, the new Japan. It appeared to be unmanned and remained motionless for days.

Then the ship abruptly began to emit a red light. Suddenly all eleven colonies found themselves surrounded by a massive fleet of UFOs.


The colonial defense forces stand ready to meet the invaders, but they stand little chance against the superior technology of their foes...

Humanity's last hope is the Gladiator, a state-of-the-art military prototype developed aboard the battleship Galaxy. It is currently en route to the Japan colony with the intention of retaking them all.

■ Tips
- Playing a certain amount of time will unlock new subweapons and extra stages.
- Higher difficulty settings will get you high scores and more EXP.
- Completing all stages will earn massive EXP. 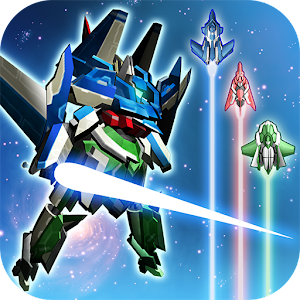