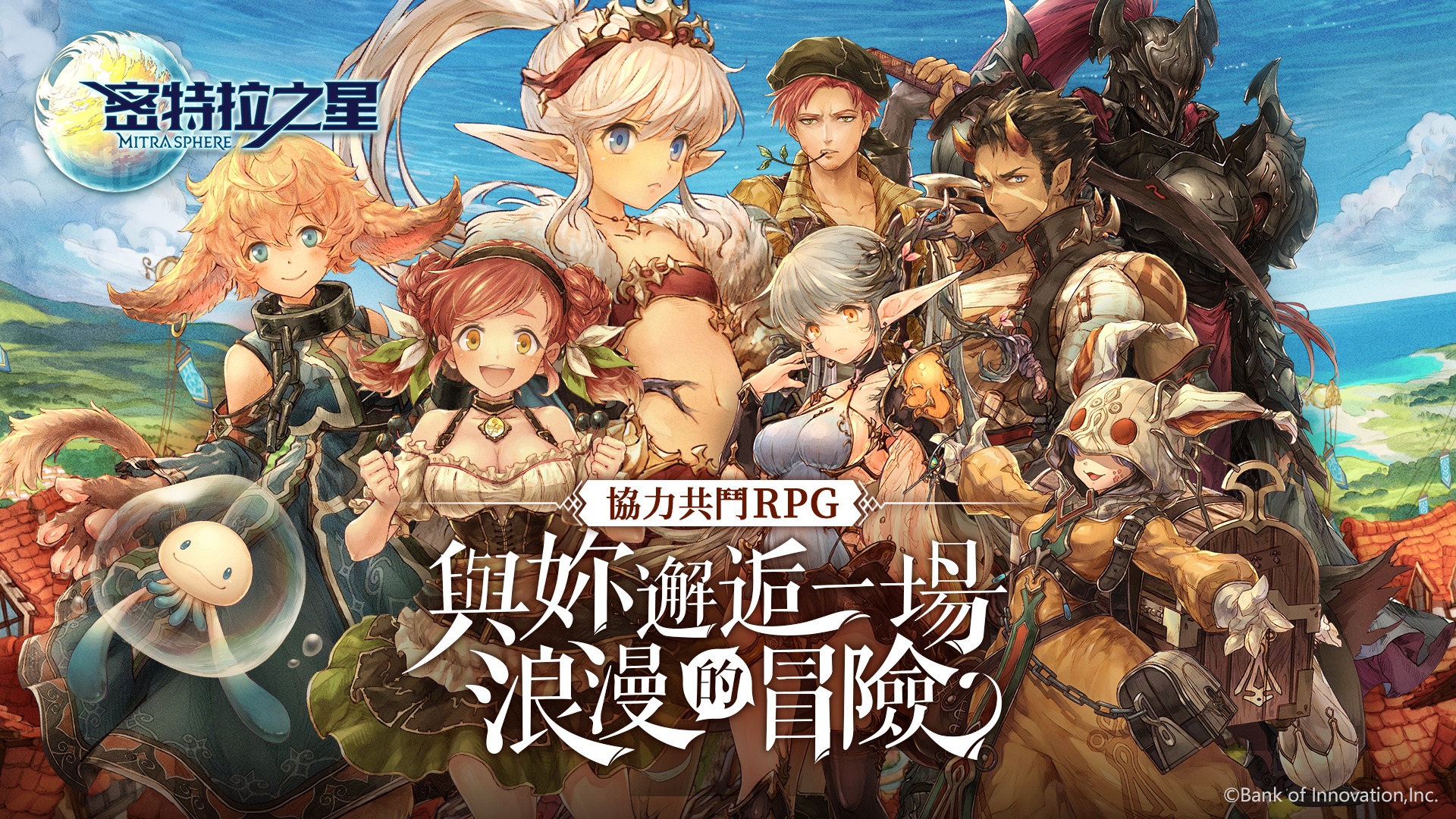 Featuring voice actors such as Rie Kugimiya, Yoshimasa Hosoya and Inori Minase, Mitra Sphere is said to be one of the most anticipated mobile RPG. It supports at most five-player cooperation, live chatting and customisable playable characters. The story follows an universe where the sky is covered by oceans. 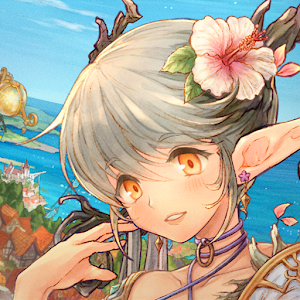