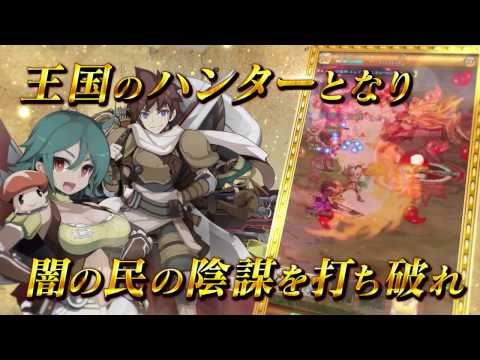 Logres of Swords and Sorcery: Goddess of Ancient | Japanese

The Thousand Noble Musketeers 千銃士 オフライン版 4.4
Logres of Swords and Sorcery: Goddess of Ancient is a mobile RPG game that takes place in a medieval world. As monsters would attack the citizens, players would role play as hunters to hunt down those dangerous monsters to protect the civilians.

■ Different jobs that could be changed freely.
■ A co-op mode that allows players to clear quests together without previously teaming together.