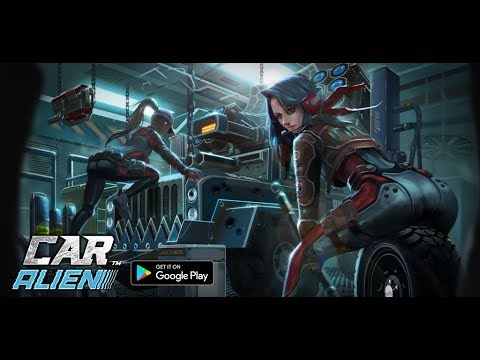 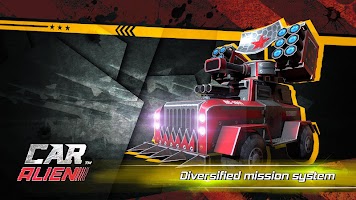 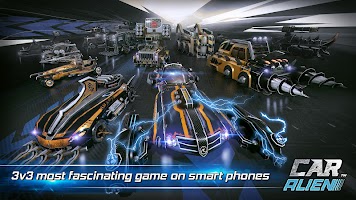 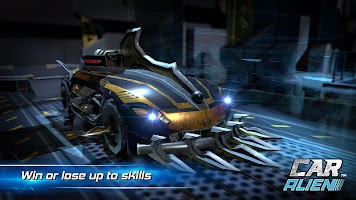 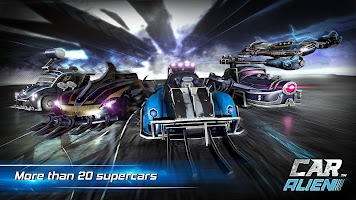 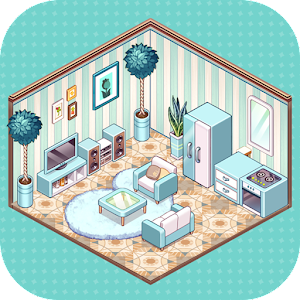 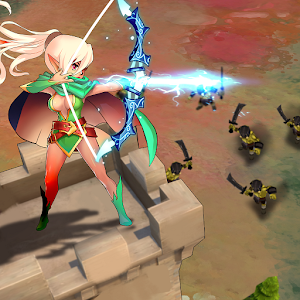 1. Diversified Supercar System:
Car Alien possesses more than 20 supercars with the looks as well as special skill set in correlative with 1 in 5 platonic role of MOBA Esport such as: antipersonnel ability, assassin, blows parrying, assistance and effects for players to choose from.
Supercar system is upgraded to enhance strength
Special: brand new supercars constantly updated

Car Alien requires players to possess skills such as: moving, evading, precisely manipulating,.. to take advantages in 3v3 battles and win your team glorious victory. Outstanding skill is the only thing that can carry your team and let you become the “mobile legend” and be the Legendary team-carrying member.

Car Alien’s control system is precisely irreducible with 2 virtual keys: Keys in the left to control movement of characters and Keys in the right for giving the gruel, skills utilizing and AI target assistance for close by enemies.
It takes less than 5 seconds for players to skillfully manipulate in Car Alien

Free Fight: Let players participate in dogfight - single play mode with enemies (like in io games). The one can get the highest score will be the winner.
Team Match: Players, along with friends, will wallow in 3v3 fierce battles.

There are 7 ranks for players to fight and conquer to become General. Ranks will be restarted every season. 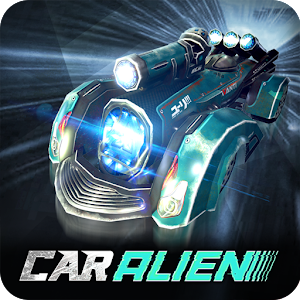 Car Alien - 3vs3 Battle 異形車 will be installed on your device. ONESOFT
Download via QooApp