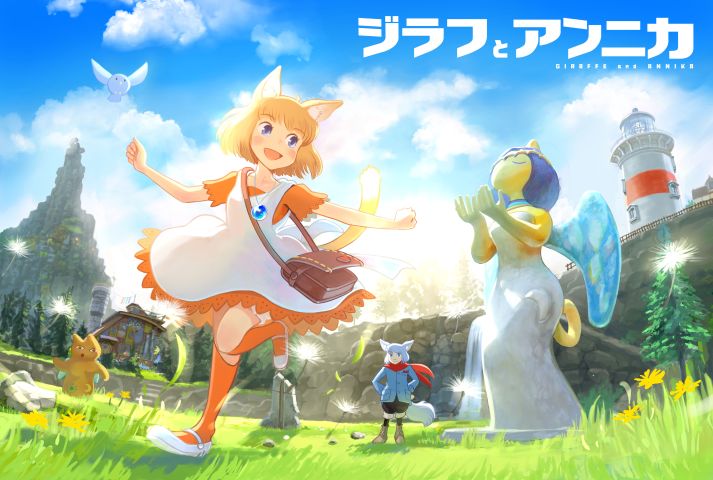 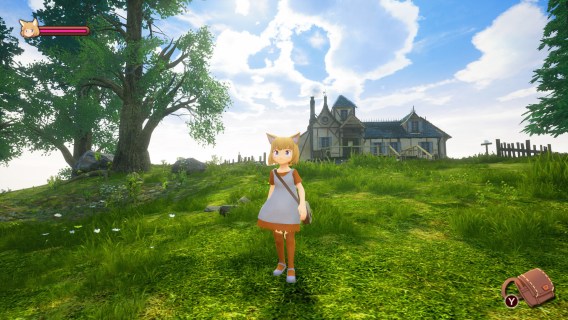 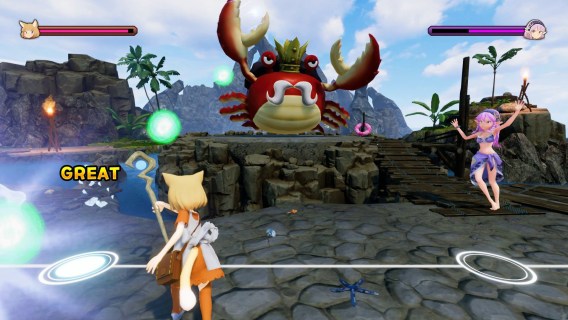 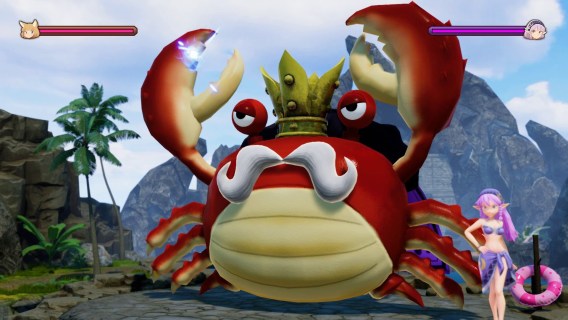 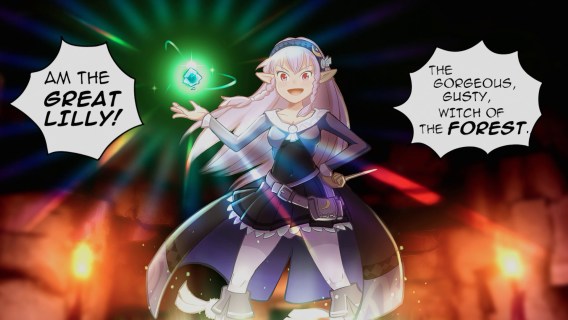 ジラフとアンニカ 吉拉夫與安妮卡 will be installed on your device. atelier mimina
Follow via QooApp