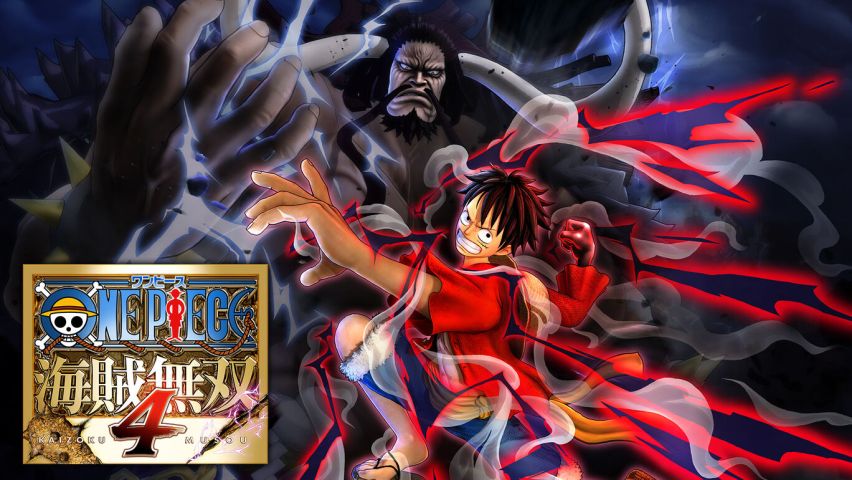 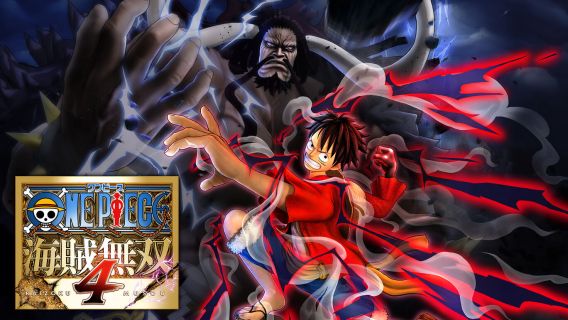 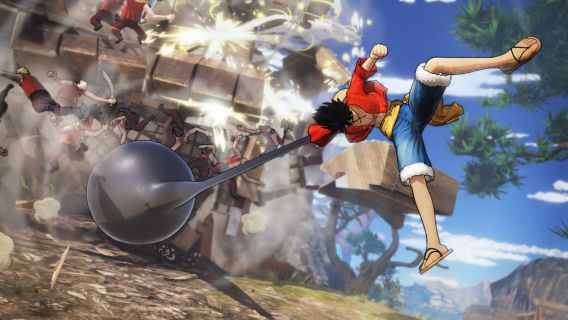 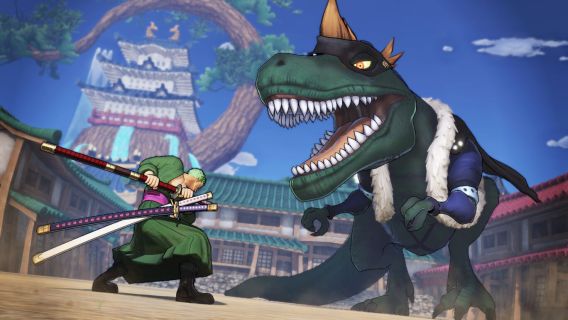 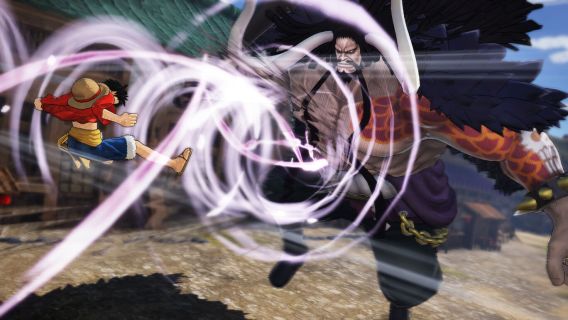 One Piece RPG ADV Action Adapted from Anime/Manga PS NS Xbox
What is Pirate Warriors?
It is a very popular series thay exceeded 4 million copies!
"Pirate Warriors" is a game created by the collaboration between BANDAI NAMCO Entertainment
and Koei Tecmo Games!
Based on the concept "a great adventure with great friends",
a popular series where you can experience the exhilarating adventure of ONE PIECE, depicted in anime style!
What is Pirate Warriors 4 ?
Improved "ONE PIECE" Musou action!
An improved "ONE PIECE" Musou action!
With the concept of "real battelfied experience of ONE PIECE", providing immersive experience such as destruction of buildings during action, cloud of dusts covering the air, etc.
By incorporating new elements that were not seen in previous "Pirate Warriors", providing an even more exhilarating Musou action of "ONE PIECE"!
Destructive action
Destroy the battlefield and
engage with enemies!
The most exciting
"Pirate Warriors" ever!
Aerial Musou action
From the ground to mid air, from mid air to the ground, a new flow of combo connection that express the dynamic feeling of ONE PIECE!
New action/ combo moves implented into the characters in previous titles.
STORY
Relive the most popular episodes!
You could relive popular episodes from the TV series
by accessing the unique mode of "Pirate Warriors"
called the "Dramatic Log".
Let's enjoy those exciting actions!
and more...

ONE PIECE Pirate Warriors 4 航海王：海賊無雙 4 will be installed on your device. ω-Force
Follow via QooApp