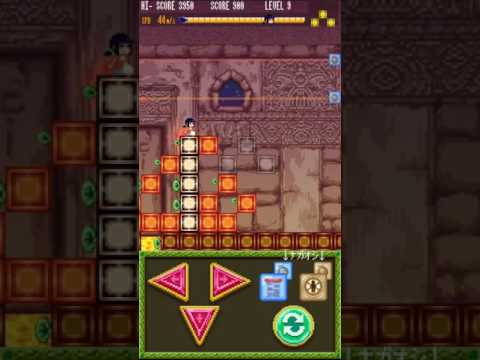 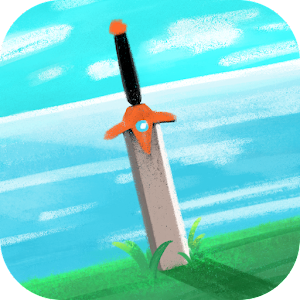 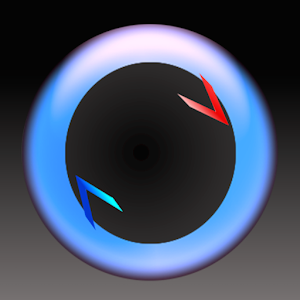 MagicMaker 自作魔法で戦え！マジックメーカー〜君の魔法とドラゴンの少女〜 3.0
It is a puzzle-style run game that escapes from the demonic divine "JIN" which is approaching.

Players can accelerate by taking "gel" that oozes out of the puzzle block.
Arrange the blocks well and let them escape from JIN!

Let's be careful not to drop the player from the high place while setting the block in a staircase pattern.
If you climb beyond the line of red or orange you can clean out the block.

◆ Jump table
You can jump to the height of the block next to the right in a stroke.
At that time, all overhead blocks can be destroyed.
It is the strongest item that can make the formation turn around at a single shot.

◆ Stop Plate
You can temporarily stop the movement of the player and JIN.
When the player is about to fall out of high place, when it seems likely to catch up with JIN, it is effective when you want to carefully think about placing blocks.

◆ Bomb (Horizontal)
We will blow up a block at the same height as the height of the player.
Blocks above the blown block go down by one level.

◆ Bomb (vertical)
Explode the blocks in front of the player's eyes.


■ Tips for playing
1. By arranging four or more normal blocks vertically, you can make it "guard block" which has the effect of lowering the speed when JIN collides.
Let's place as much as possible to attach normal blocks, let's suppress the increase in JIN speed.

2. If you install the block in a stepwise staircase shape, you get a combo bonus.
Do not make flat, if you make continuous stairs as long as possible, you can aim for high scores.

3. Make as many concavities and convexities as possible, let's accelerate players as much as "gel" comes out.
Rather than arranging the blocks flatly, those who made plenty of irregularities will go ahead with a lot of "gel". 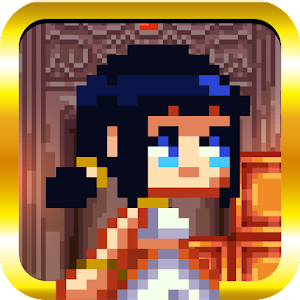