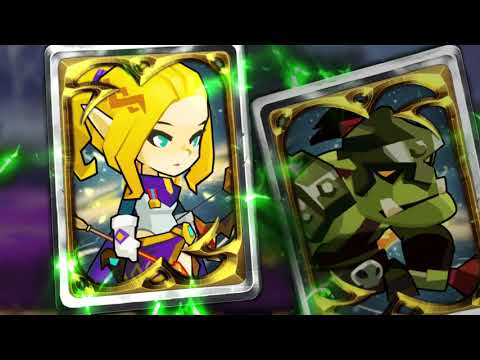 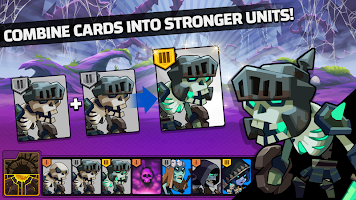 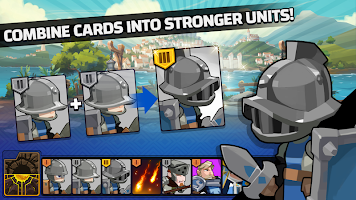 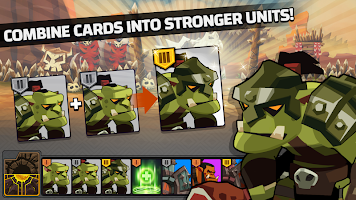 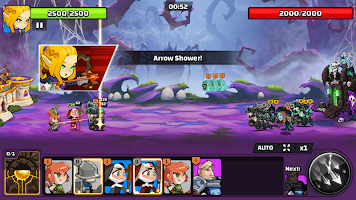 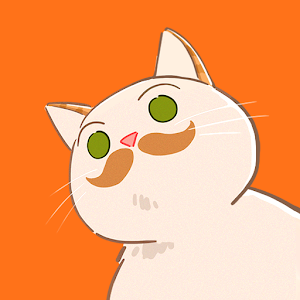 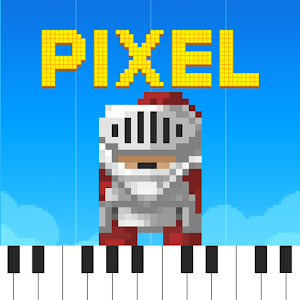 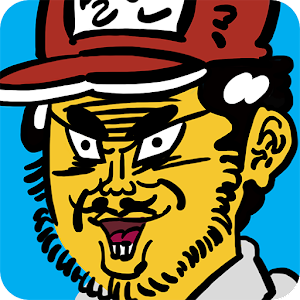 Those Who Are Cool Back In The Days 이말년과 침착한 녀석들 1.0
The Wonder Stone is a strategy game developed by CookApps.


Introducing you to the innovative side-scrolling defense game, Wonder Stone!
Recruit and improve various Heroes and pit your strategies against others'.
You're just a tap away from joining this new world of battle strategies!

Strategy 1. Hit Them Where It Hurts

- Warriors, archers, flying units, siege engines—you name it!
Your opponents will threaten you with various units that are tough to beat.
Don't worry, though. Even the toughest enemy has weaknesses. Trust your Heroes and make good use of them, and you'll be victorious.
Knowing your enemy and yourself is half the battle—seize the advantage in a critical moment, and you'll be the winner!

Strategy 2. Gather or Scatter, Depending on Your Strategy

- Pay attention to the random cards that are created by the Hero and Magic cards in your deck. You may merge the same cards to make them turn into a higher-grade card or summon low-grade cards as many as possible to create a huge waves of heroes and overwhelm your higher-grade opponent by force of numbers. Your victory depends on how well you use the cards in your hand. Strategy

Strategy 3. Powerful Heroes in the World of Magic

- The world of Wonder Stone is inhabited by many Heroes of different races and many more spells.
Your victory depends on your Heroes' abilities. Use them with a combination of spells to create an effective strategy against your opponent.
Recruit all the Heroes and spells scattered across the world of Wonder Stone and create a powerful army of your own!

Note: Wonder Stone is currently under ongoing development. We'll continue to add interesting systems and features to keep you entertained.

We appreciate your feedback and suggestions. 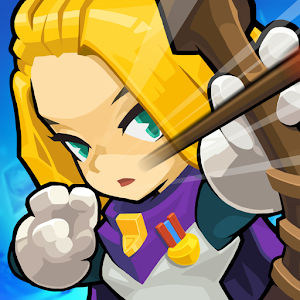