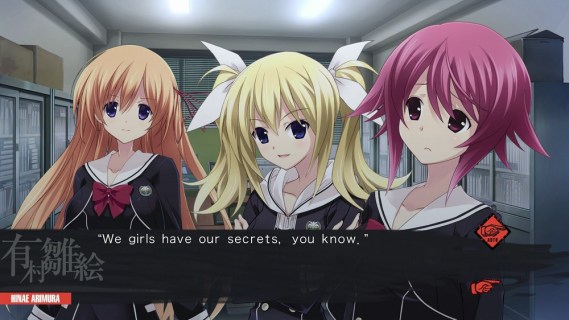 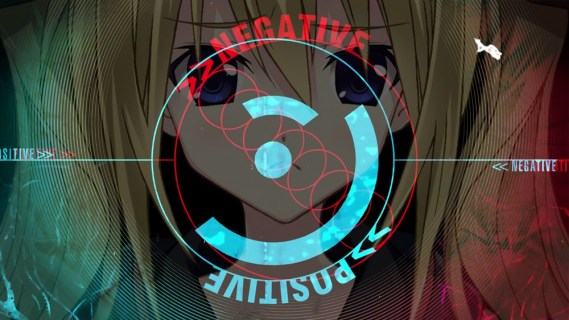 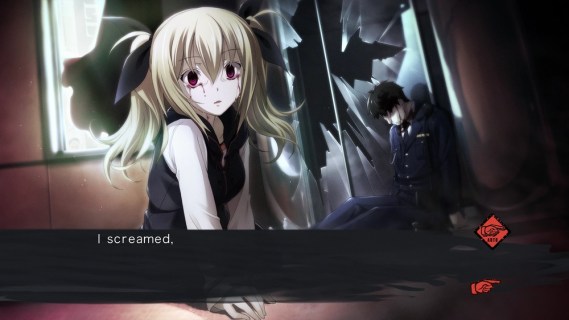 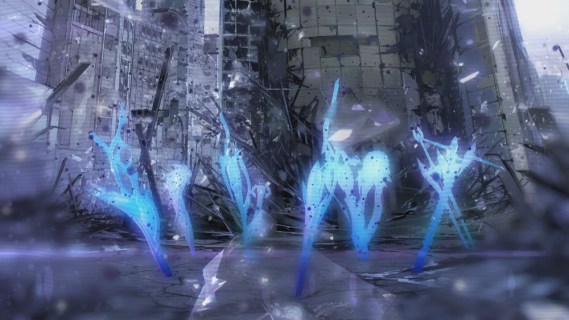 Ogre Tale Ogre Tale 0.0
It's been six years since a massive earthquake leveled the city of Shibuya. Now, in October 2015, while researching a number of recent murders, Takuru Miyashiro realizes a horrible truth. These murders are the return of a series of killings that plunged Shibuya into terror six years ago. And at the same time, people called gigalomaniacs, with the powers to make their delusions real, are beginning to awaken...
Click here to purchase/download the Steam version of the game : Link
GAME FEATURES
・Discover A Darker Japan
Explore Shibuya in 2015, after an earthquake nearly levelled the city six years prior, and try to outsmart the puppet-master behind this New Generation Madness.
・Track Down A Serial Killer
Play as Takuru, an arrogant senior and the newspaper club president, and discover the pattern in a series of bizarre deaths around you that the police can't seem to crack.
・Unravel The Mystery
Investigate gruesome, supernatural murders with a team of uniquely talented friends.
・Pick Your Delusions
Choose to explore disturbing nightmares or pleasurable daydreams to affect the different realities that Takuru perceives, and change your story.
・See The Bigger Picture
Unlock SIX endings by changing the course of your team's investigations and relationships, and understand the characters and plot in depth.
・Outstanding Artistic Value
Enjoy beautiful and ethereal art work in this stunning visual novel from the Science Adventure series.
・From The Creators Of STEINS;GATE
A stand-alone story with a brand new cast, extensive replayability and ties to the Steins;Gate universe!

CHAOS;CHILD CHAOS;CHILD will be installed on your device. MAGES. Inc.
Follow via QooApp