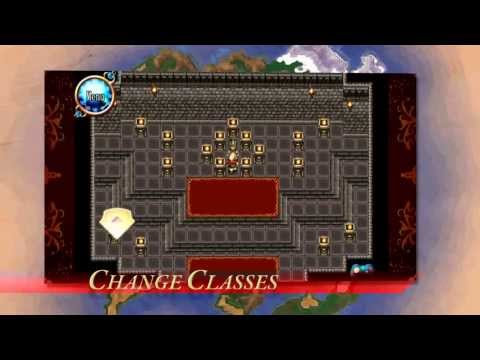 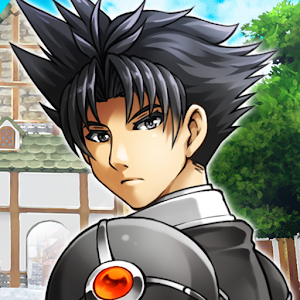 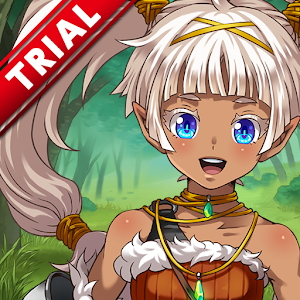 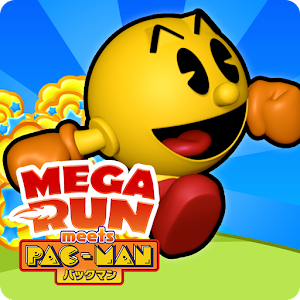 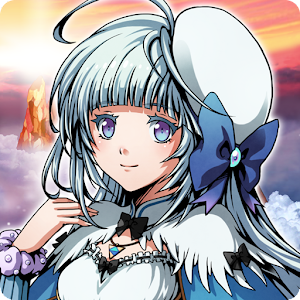 RPG Antiquia Lost RPG 忘失のイストリア - KEMCO 4.5
The Chronus Fragments are needed to prepare for the Time Rewinding, which only takes place once every 10 years. On their way to the Chronus Shrine to get the Fragments, Loka and his teacher Teth are surrounded by a mysterious man named Geppel and his gang. They demand the Fragments. While Teth plays for time, Loka, the main character, rushes out of the cave on his own to fetch reinforcements. He is successful, but Teth and Geppel are nowhere to be found.

Aiming to gather information about his missing teacher, Teth, and Geppel, who is trying to get his hands on the Fragments, Loka decides to set out on a journey with his friend Sarna.

The game features familiar quests, but also dungeons filled with puzzles to solve, and characters who grow and can be developed as the story progresses with the class change system.
Also, in the 'Ancient Halls' in the towns, by using CA points you can purchase extra dungeons and special items.

Dungeons with puzzles to solve
Set skills as you want- but be aware of the limited 'cost levels'!
In the dungeons there are various puzzles which need to be solved. There are boxes and pots which need to be moved, switches which need to be pushed to make something happen, and you will sometimes even need to make use of enemies to get past the obstacles which lie in your path.
Even if you fail to solve a puzzle, you can reset it with just a button press, so it's easy to try as many times as you want to.

Incredible monster animations
You will be amazed by the monsters' spectacular animations!
You will randomly find yourself in battle when in the field, and in dungeons, you will start a battle if you touch an enemy.
Battles are conducted by selecting commands, with a turn-based system.
Some enemies may be surprisingly weak against certain elements. It's always a good idea to turn the battle to your advantage by trying to find these weak points.

Class changes
In the shrine in Iatt, you can change your class.
In order to do so, though, you need to be at a certain level, and you need to have gained certain items especially for class changes, which will disappear when you use them.
After a class change, the character's title will change, and his/her level will return to 1, but any learned magic and skills will not be forgotten, and the character's previous status will be carried over to an extent.
Characters become stronger with each class change, so it's a good idea to change regularly!

The tutorial function makes play easy even for beginners!
There are tutorials for how to solve the puzzles in the dungeons, how to search for items, etc., so you don't have to be an expert to enjoy the game!

Extra dungeons
You can obtain points depending on the number of monsters you've defeated, and with these points, you can access extra dungeons, with many fiendish puzzles to solve!
There are also many items to make your progress through the adventure easier.

*This edition is the freemium edition of Chronus Arc, which includes in-game advertisements. In-game ads can be removed through IAP.
*While IAP content requires additional fees, by no means it is necessary for finishing the game.
*Actual price might differ depending on the region.

[IMPORTANT NOTICE]
Your use of the application requires your agreement to the following EULA and 'Privacy Policy and Notice'. If you do not agree, please do not download our application. 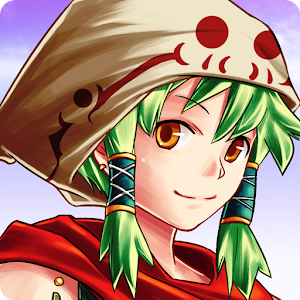