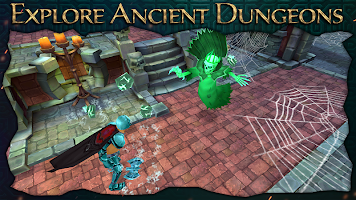 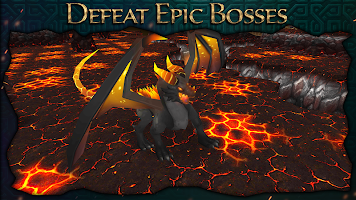 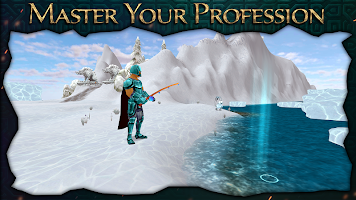 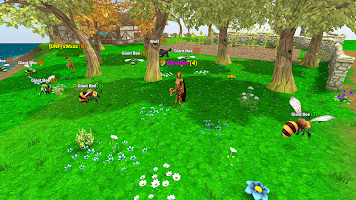 RPG ADV Action
5.0
A brand new fully 3D open world fantasy style Massively Multiplayer Online Role Playing Game (MMORPG). The game combines modern graphics with a classic style of play like the best PC RPGs, but with unique functionality added in order to make to be suitable for Online Mobile Gaming while on the go.

The game aims to bring back some nostalgia for what an Online Role-Playing Game (RPG) should be. The freedom is there to play as a PVE player and destroy epic world bosses or conquer the world in PVP and dominate your opponents. Participate in huge Guild battles, or help your guild prepare for battles by becoming a blacksmith or fisherman and creating the strongest equipment for your allies.

Customize your characters and equip them with lots of varied equipment and weapons to further enhance the look of your character and make them stronger.

Progress your character by using the unique worker system - hire a farmer to mine ore or catch fish for you while you're offline. Always remain competitive in the game without the need to always be online.

Players can train skills, level up their character, become stronger, mine ores, smelt bars, craft equipment, enhance equipment, fish for food, cook the food. Then use these skills to aid in combat and become the strongest in your world by going into the underground dungeons for some player vs player action (PVP) and PVE with epic Bosses. Socialize with friends, meet new people and create and join guilds.

Compete on the Leaderboards to become a specialist in a certain aspect, or battle players in PvP. Enjoy the social aspects of the large open world with large underground dungeons to explore with lots of rare treasures to find.

Explore the huge RPG open world and underground dungeons - with complete freedom and no limits to what you can access (assuming you manage to survive the aggressive creatures while you're trying to get there!).

Join thousands of players and enjoy the best MMORPG experience: Team up with your friends to take on quests and explore our vast fantasy world, achieve heroic feats and lead your guild to the top of the multiplayer leaderboard.

Welcome to the next best MMO RPG of 2019 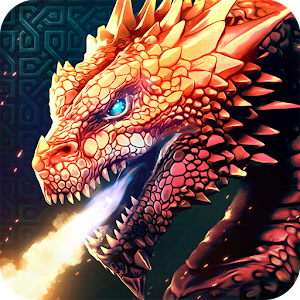