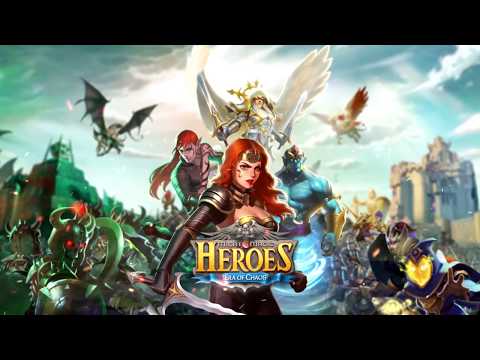 Might & Magic Heroes: Era of Chaos will be installed on your device. Ubisoft Mobile Games
Download via QooApp