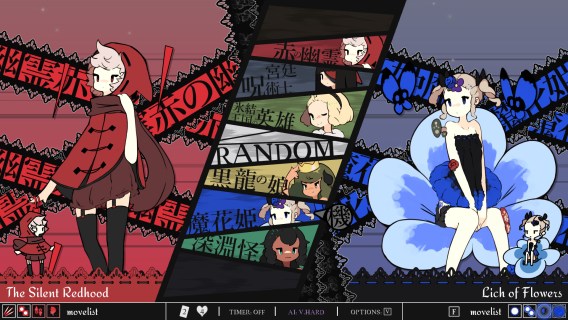 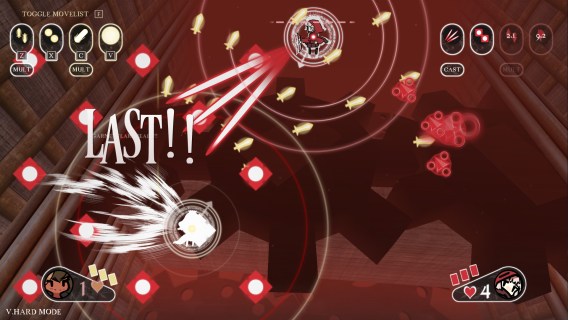 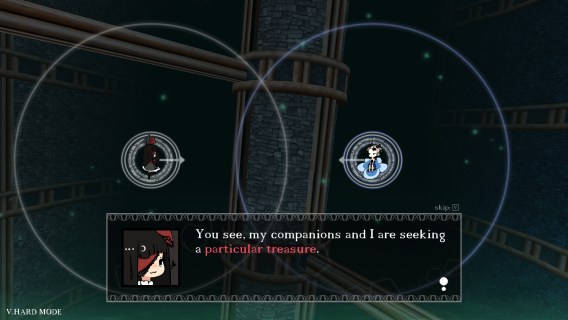 Action STG Indie Game PC
Maiden & Spell is a magical girl battle game, set in a cutesy fantasy world. Select from one of eight young ladies to battle 1 on 1 with a friend, or fight your way through a series of bosses and learn the secrets of The Kingdom of Stars.
Click here to purchase/download the Steam version of the game : Link
Maiden & Spell is a one-on-one magical girl aerial projectile battler, featuring a colorful cast of ladies fighting with fantastic spells.
Battling with magic is simple! Fire your spells, hit your opponent, and don't get hit yourself! Each maiden is color-coded and has a set of abilities unique to them, activated at a press of a button. There aren't any complicated combos or intricate inputs or grabs or melee attacks or block buttons! Just a 3-pixels-wide hitbox, a lot of shiny bullets, and your own dodging skills.
You can fight against a friend in Versus Mode, or test your skill against a series of opponents and bullet hell boss attacks in Story Mode.
STORY
An abyss on the edge of the map, said to be the most dangerous dungeon in the world... The Great Circle. A group of young adventurers travel down into its depths in search of a powerful treasure.
Awaiting them are cute monsters, nonsensical architecture, and an ancient city once known as The Kingdom of Stars....
FEATURES
◆A unique versus game with a whimsical fantasy aesthetic
◆8 cute maidens to play as, each with their own magical attacks, abilities, and playstyles
◆Versus Mode, where you can play 1 v 1 matches against your friends
◆Story Mode, fight against a series of opponents mixed in with 70+ challenging attack patterns to defeat
◆Extra unlockables and optional challenges that will truly test your skills
◆A JRPG-battle-theme inspired soundtrack by composer Steel_plus

Maiden & Spell （メイデン・アンド・スペル） Maiden and Spell will be installed on your device. mino_dev LLC
Follow via QooApp