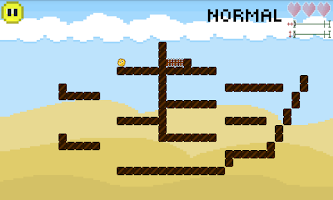 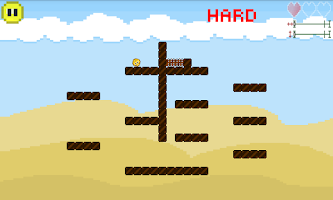 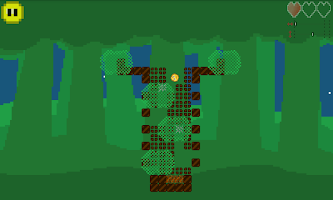 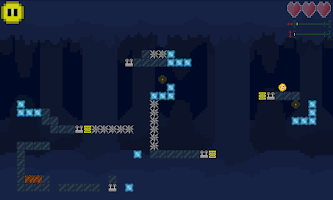 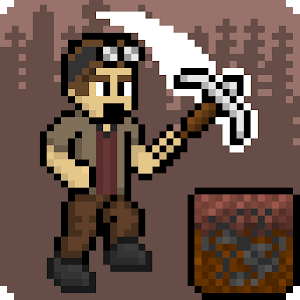 
*Game Control
Tap the button to control the eggs.

Tilt your device to move the eggs.
Speed changes according to the slope.
Tap the screen to make the eggs jump.
If the eggs hit against a wall while moving quickly, they are broken and its game over.


*Goal
Place the eggs in the nest. 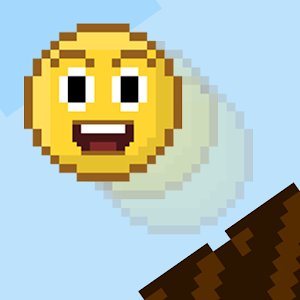