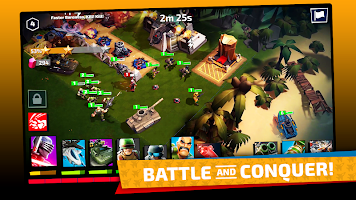 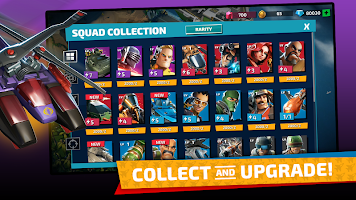 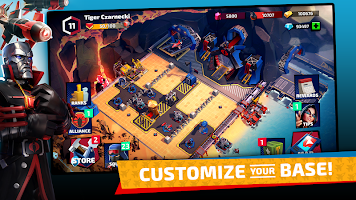 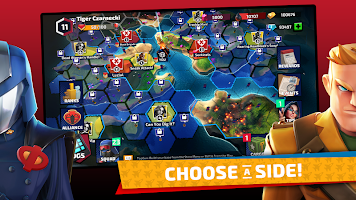 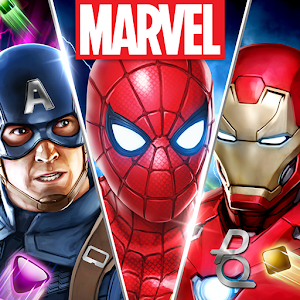 Choose a side and battle in G.I. Joe: War on Cobra! Build, upgrade, and defend your base in this high action, competitive real-time strategy (RTS), multiplayer game featuring your favorite G.I. Joe Heroes and Cobra Villains!

The War on Cobra wages on...where does your allegiance lie? Clash with or against iconic characters like Duke, Snake Eyes, Scarlett, Roadblock, Storm Shadow, Baroness, Destro, Cobra Commander and more! Deploy or demolish Units like H.I.S.S., M.O.B.A.T., V.A.M.P., and Land Drones. The future of Earth is at stake, will you save it or conquer it?

FEATURES
★ Collect Hero, Troop, Command, and Vehicle cards and customize your deck to attack enemies or defend your base
★ Compete with other players in PVP Events and work your way up the ranks!
★ Equip your Squad and defend from land, sea, or air with special defenses such as Turrets, Sea Mines, and Troop Depots, for the ultimate victory!
★ Choose a side! G.I. Joe and Cobra factions have unique Units and Buildings and play differently for a truly substantial gaming experience!
★ Complete an ever changing array of Missions to earn additional resources and special rewards for your troops!
★ Assemble your favorite G.I. Joe and Cobra characters!

COLLECT HEROES, VILLAINS, TROOPS, AND VEHICLES
Collect cards and customize your deck to upgrade your Heroes, Troops, Commands, and Vehicles. Open Cargo Shipments loaded with essential units and resources. Move your way through the tiers to unlock enhanced characters, weapons, and more!

COMPETE IN PVP EVENTS TO ATTACK AND DEFEND
Battle against players from around the globe in Events and Alliance Wars for oil, minerals, intel, and PVP Ranking. Deploy Units in battle to attack enemy bases and raid their resources. Vehicles can hold extra heroes to bring them to the front lines and can unlock special weapons and extra guns! Work your way up the ranks for the best rewards!

BUILD, UPGRADE, AND CUSTOMIZE YOUR BASE
Produce resources to increase base protection and participate in epic battles! Upgrade your base to defend your resources from enemy troops determined to liberate them for their own use! Gain access to new and advanced defenses as you customize and level-up your Headquarters.

INSTALL G.I. JOE: WAR ON COBRA TO UNLEASH YOUR INNER LEADER AND PROTECT THE EARTH OR CONQUER IT!

App is available in English.

G.I. JOE and all related characters are trademarks of Hasbro and are used with permission. © 2019 Hasbro. All Rights Reserved. Licensed by Hasbro. 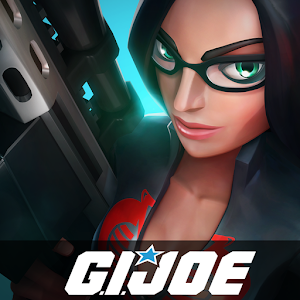