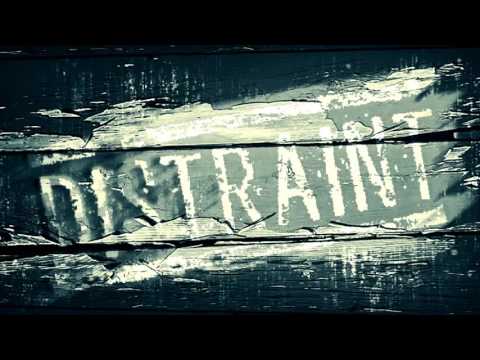 DISTRAINT: Pocket Pixel Horror 扣押 will be installed on your device. Jesse Makkonen
Download via QooApp