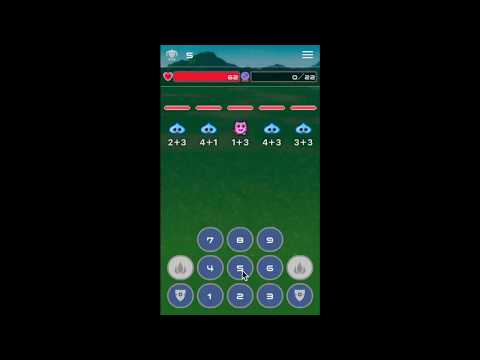 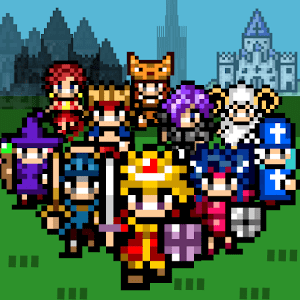 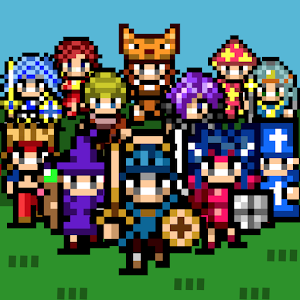 * You can play all 300 stages for free
There are 300 stages in total, from simple stages to intense stages.
You can choose addition, subtraction, multiplication, or division.
The play time for one stage is about one minute.
There are also stages that keep solving 100 questions.

* Plenty of game elements, not just a calculation game
There are collection elements such as "weapons, armor, magic, pets".
Since the performance changes depending on the equipment, let's capture the calculation problem with the equipment that suits you.

* 150 kinds of monsters become friends (pets)
Pets (companion monsters) have special effects such as “Power-up when drowning” and “Magic effect-up”.

* You can play repeatedly with a new game
By playing a new game, you can start from the beginning with the level and equipment intact.
Tough and new games are available from the middle of the game.

* Boss Battle
Monsters that are faster than normal will advance.
If you are attacked by a boss, you will not be able to move for a while.

* Protect with shield
In the second half of the stage, it will be difficult to defeat monsters.
Therefore, I will bow with a shield. If you use a shield, you will not be damaged.
However, since the number of times it can be used is determined, use it at this time.

* Let's overcome the pinch using magic
Magic can be used when MP is accumulated. MP increases with attack and defense.
"Fire" that deals damage to all enemies
"Blizzard" to stop all enemies
"Wind" to lower the status of all enemies
"Thunder" becomes a critical attack
"Water" that becomes a slow attack
“Stone” to become invincible
MP can be taken over to the next stage, so if you save MP on a simple stage before going to a difficult stage, you can use magic immediately. 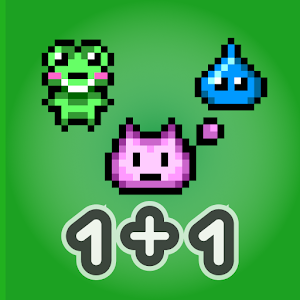