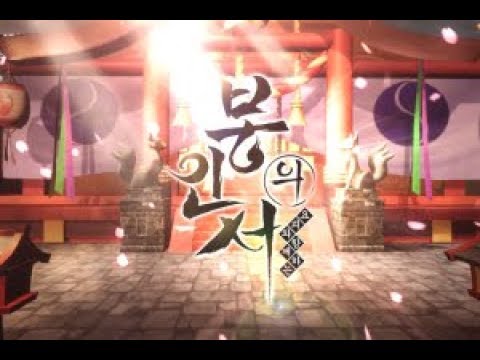 “Yokai Tamer” is a super popular Japanese style MMOARPG mobile game that has a very competitive playing style and beautiful Japanese art style, with hundreds of popular Japanese voice actor and an original fantasy story, giving you a pleasant experience while playing the game. As the game has exciting gameplay, gorgeous art style and a strong team of voice actors, it received a very good rating from the players when the game was released in Japan. The game was set on a fantasy background, it was said in the legend that when the twilight falls, it is also the crossing point of Yin and Yang, the demons and Shikigamis have been released into the human world, so the Onmyojis that protect the land will repel the invading demons by controlling the spirits, protecting the peace of the world!

[Game Features]
----Gorgeous Artwork, Top-class Voice Actor----
”Yokai Tamer” has the best Voice Actor from Japan and China, giving you the best experience in this world of Yin and Yang! Other than that, the beautiful scenery of ancient Kyoto has been thoughtfully remade by our designer, providing a pleasant trip to ancient Japan.
----World Ranking, Who will be the best----
The Peak Arena will have Onmyojis from different places, who will conquer the arena? Also, the World Championship will also be held, Onmyojis from all around the world will gather and compete to be the best, who will be the strongest Onmyoji in Kyoto?
----Command Shikigami, Seal Demons----
Collect soul shard of Kamigami to summon it as your Shikigami, Shikigami has two different stats——transformation and deployment, as well as a certain element of their own, such as water, wind, fire, thunder, etc. Collect your Shikigami and turn the tides of battle!
----Guild Community, Your Second Family----
Team up together on an adventure where you and your friends fight bosses, defeat powerful monsters and many more~
The guild station provides a warm place where you and your friend can spend time and chat together~^^~
----Find Your Destined One and Forever Love----
Join festival, dance party, guild quest and many more together with your loved one. There is also couple-exclusive action, as well as a secret place only for the two of you.
----Unique Baby System, Raise Your Own Kids----
The cute baby system is here, foster your own baby with your loved one, and watch the baby change appearance as they level up! You can even bring them along your adventure and battle once they have grown up!