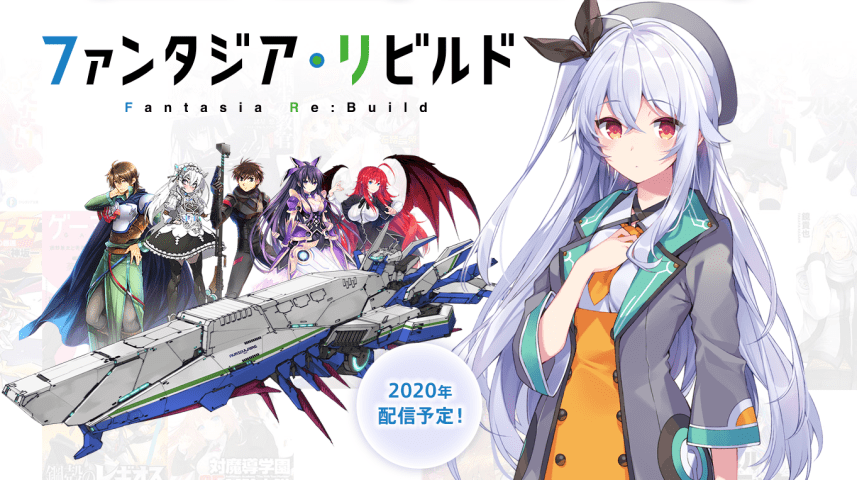 Bungo to Alchemist 文豪とアルケミスト 4.7
Fantasia Re:build is a role-playing mobile game launched by DMM GAMES. It will bring together the characters of the Fantasia Library's many works, including "Date A Live", "Slayers", "Saekano: How to Raise a Boring Girlfriend" and so on. The overall world view of this work is carried out by the Koshi Tachibana, and the original character design is designed by Kurone Mishima and Ebikawa Kanetake. Although the official game system has not yet been released, from the propaganda words, this will be a "RPG weaved in the lost world."

Fantasia Re:build Fantasia Rebuild will be installed on your device. DMMGAMES Download APK
Pre-Register via QooApp