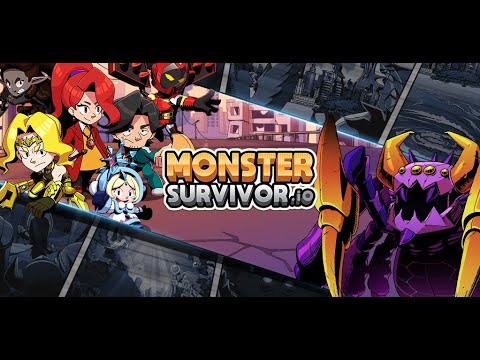 Oh no, a battle with a fearsome wave of monsters! However, you're in the company of heroes, so there's no need to worry, right?

Attack with Move and Shoot without pause! Boss Battles won't make you break a sweat!

Farm items and upgrade them! Then you will become even stronger!

An exciting action adventure in the palm of your hand.
Summoner's Survival has various play styles! Defeat monsters with your own fighting style!