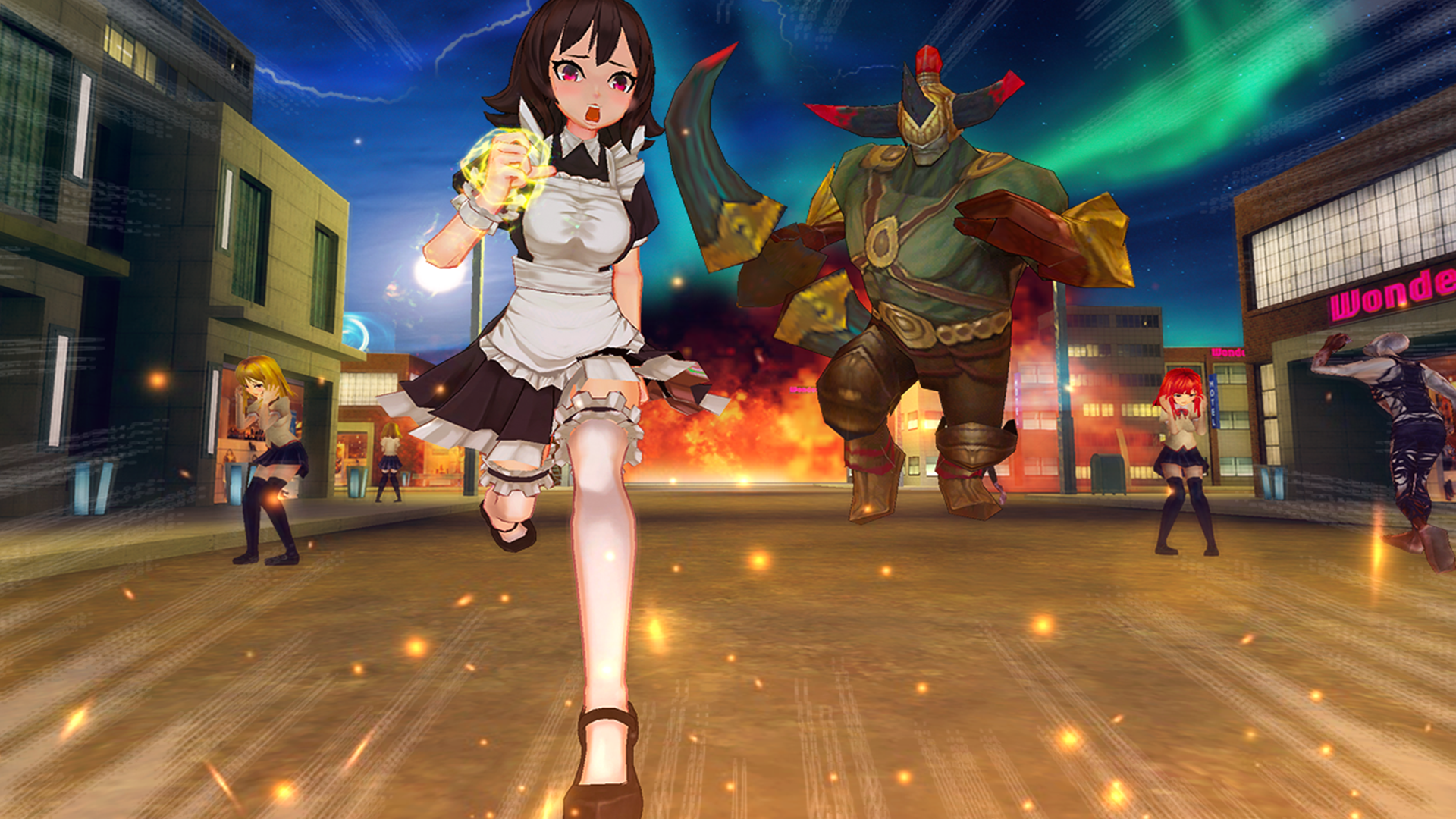 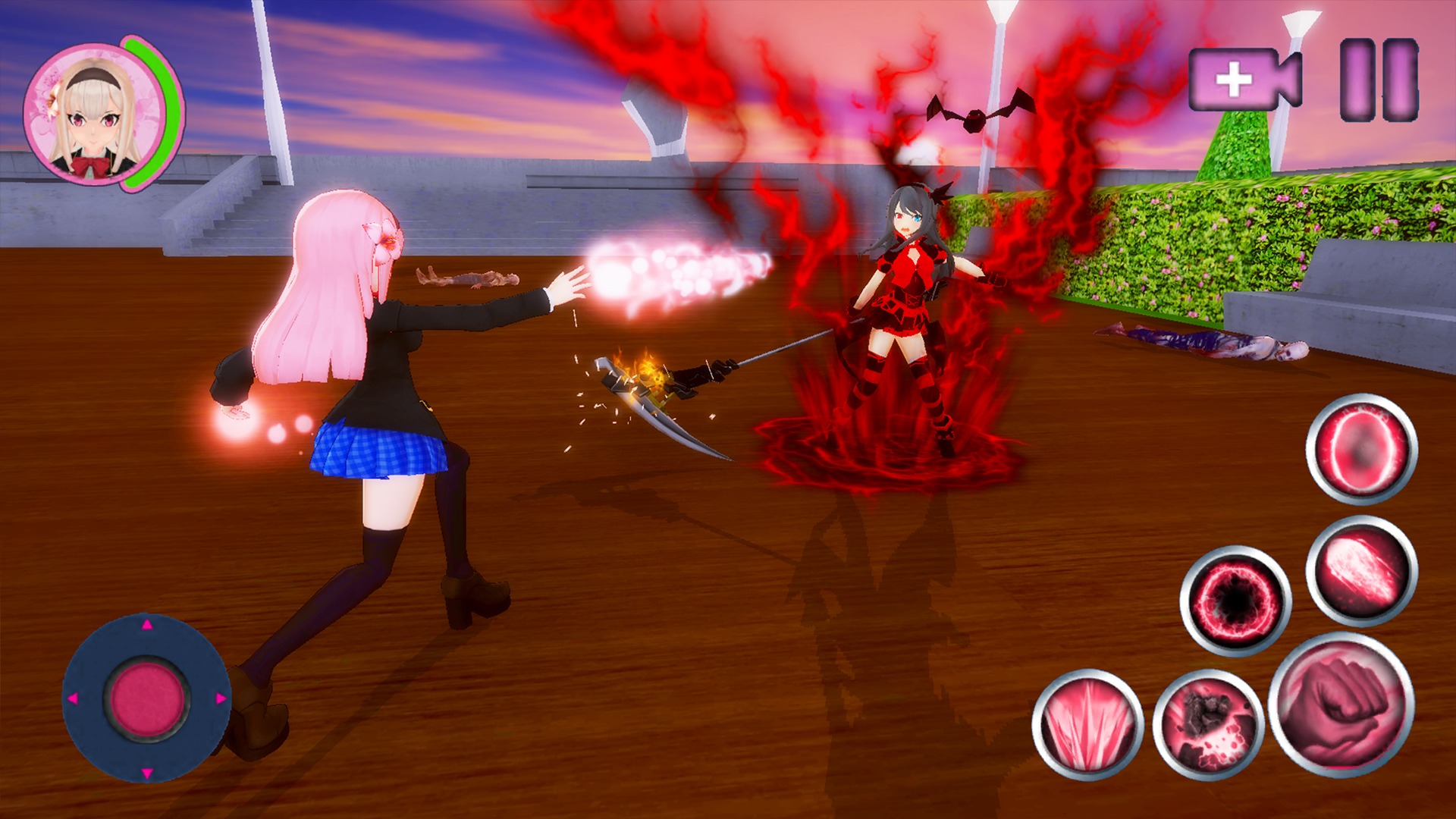 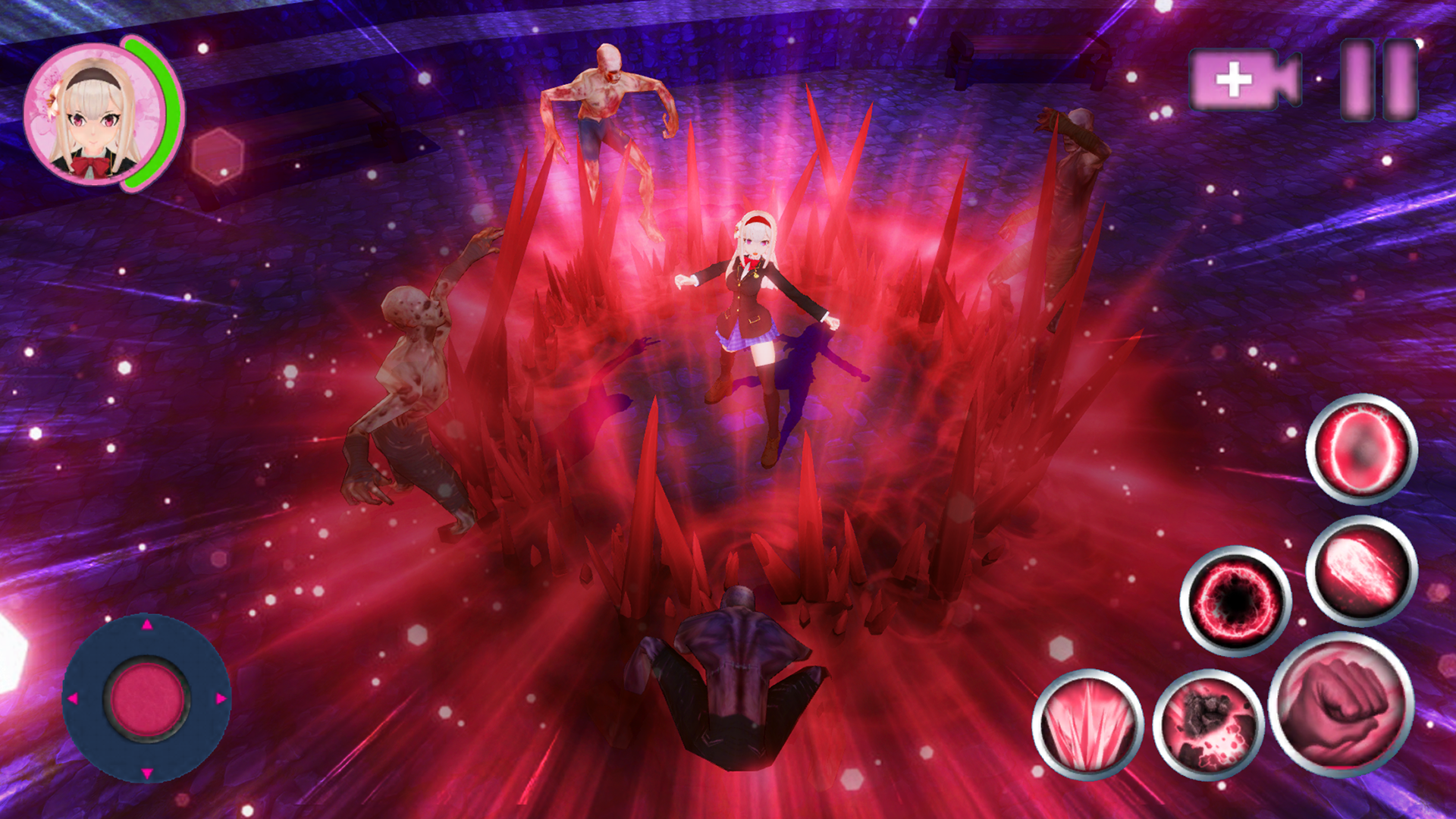 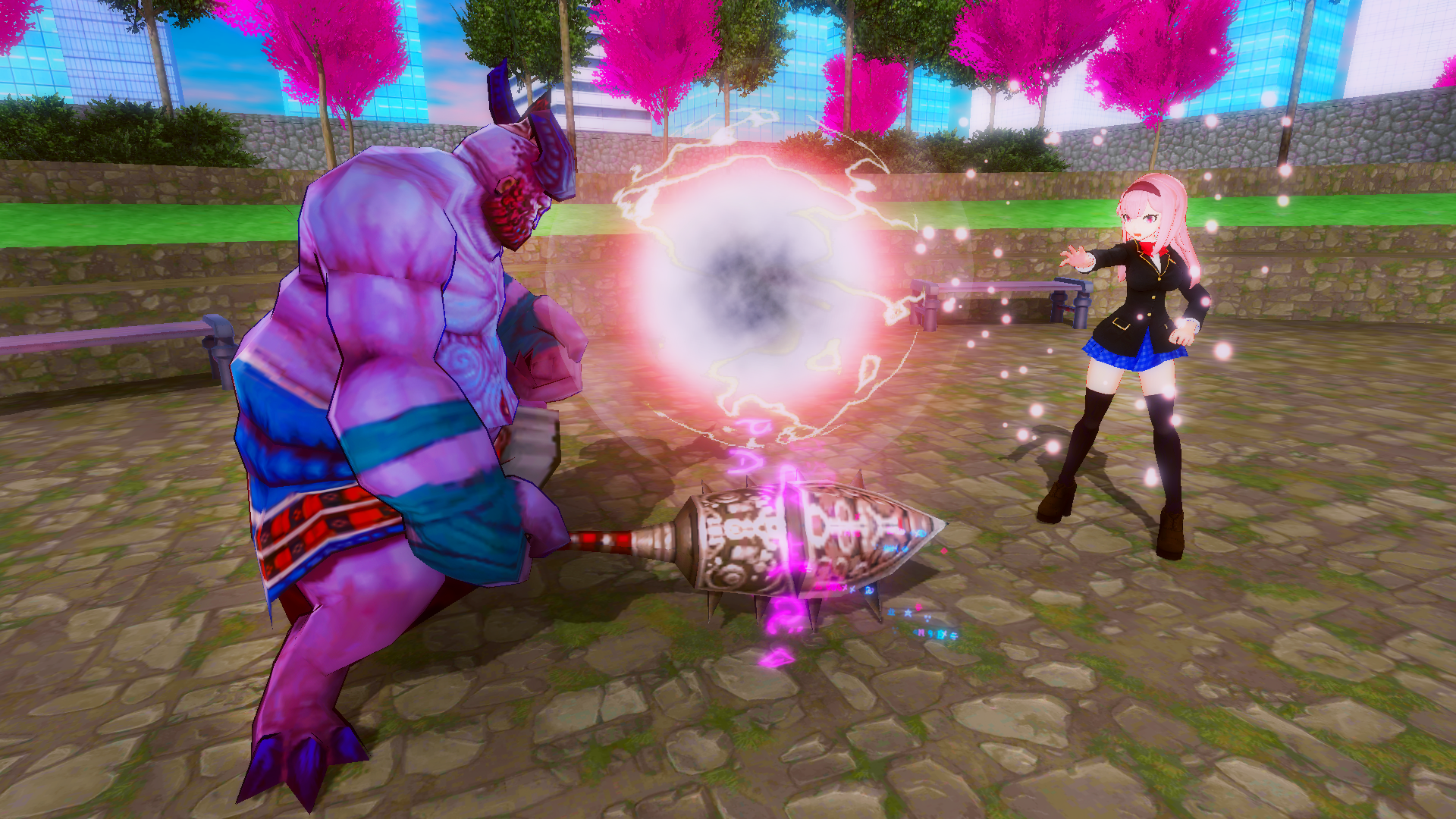 角色扮演
0.0
Welcome to “Kawaii Legend: Conquest of Magic RPG Anime Games”. Kawai Anime Game is the latest action RPG game of 2021 in which you will play the role of a Japanese high school girl. Be a super girl and show your fighting skills that you have learned in the school of magic to defeat zombies and demon. Kawai anime fighting game is the latest D&D style RPG action game that gives you all fun of anime ninja sword fighting and offline anime games for girls. The world is in chaos and high school girls are in danger. Super hero anime girl step out to fight against evil and rescue the city in fantasy JRPG. It is a time of legends, a time of loss and brawl. Only the true anime ninja warrior can face the cruelty in open-world action JRPG and rescue the victims sobbing in the darkness. Experience the unstoppable clash of arcade fighting in this D&D style RPG anime fighting games 2021.

Become a senpai for girls in high school, among whom present all anime characters, including tsundere, kuudere, yandere and many super girls anime street fighters. Kawaii legend anime chronicle is the anime magical game in which you will dress up your favorite anime character with anime ninja warrior costumes. Superhero anime ninja warrior is on the mission to defeat her evil sister, fight against epic bosses and dungeon crawler. Show no mercy on your evil sister and her dungeon crawler demon in this epic sword fighting game. Yandere, the evil demon has to pay for all his seven deadly sins. This is the time to conquer your kingdom and show all your legendary magical powers, anime spiritual powers, and super-powers against evil zombies in anime dungeon crawler fighting games. Download the latest open-world adventure anime game and enjoy cute anime princess life in anime high school girl simulator game.

Many epic fights with a dangerous dungeon crawler, summons, and monsters

A survival shooting game against zombies

Rate and review “Anime Kawaii Legend: Conquest of Magic RPG Anime Games”, give feedback so we will continue to improve user experiences. Share with others!