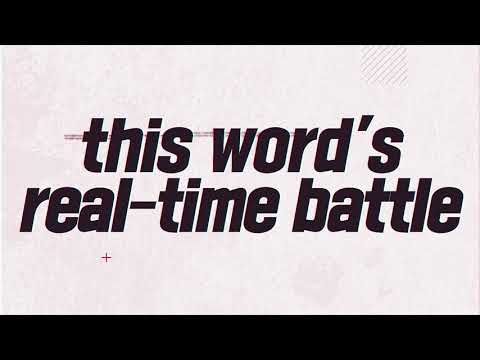 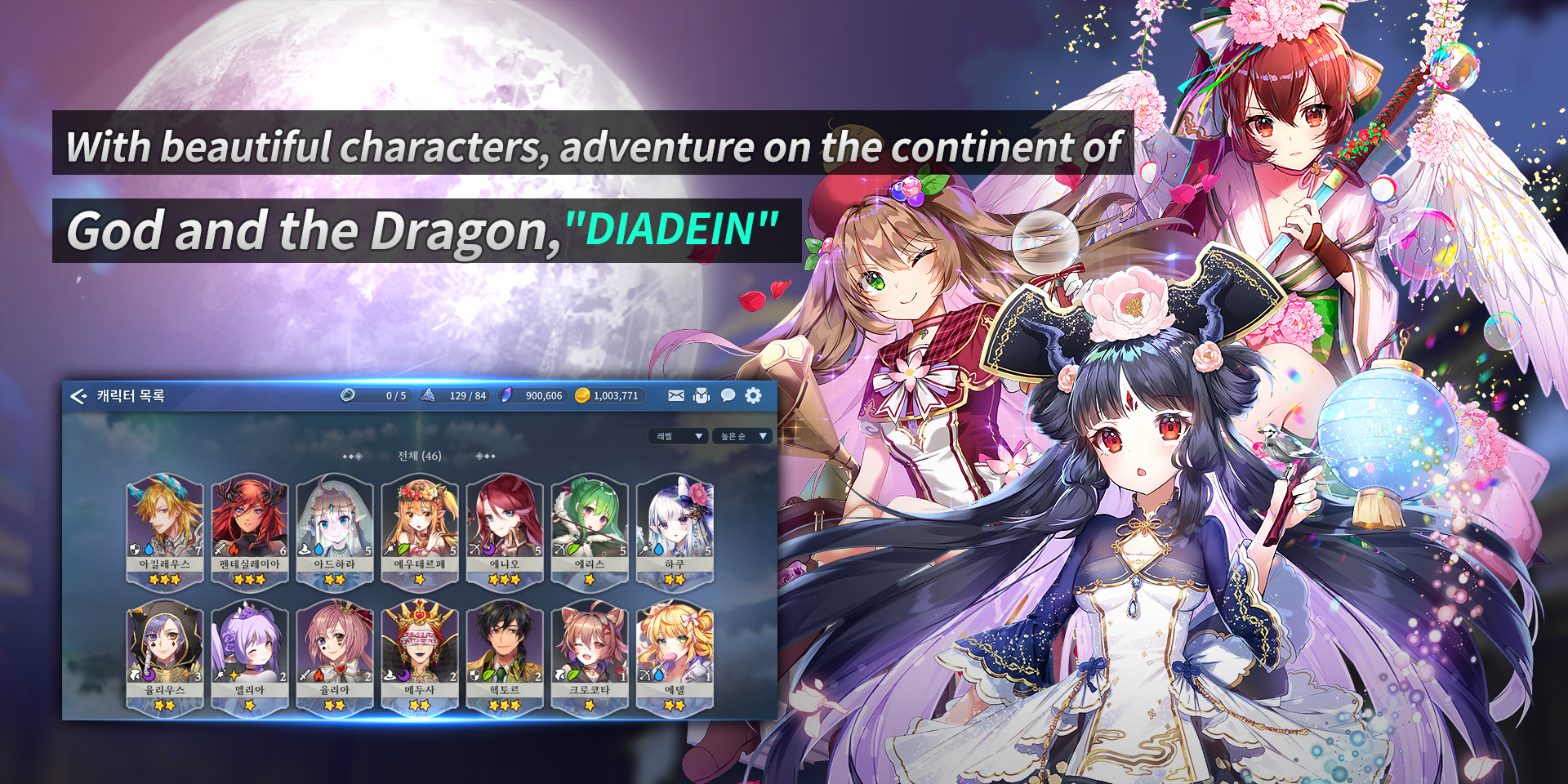 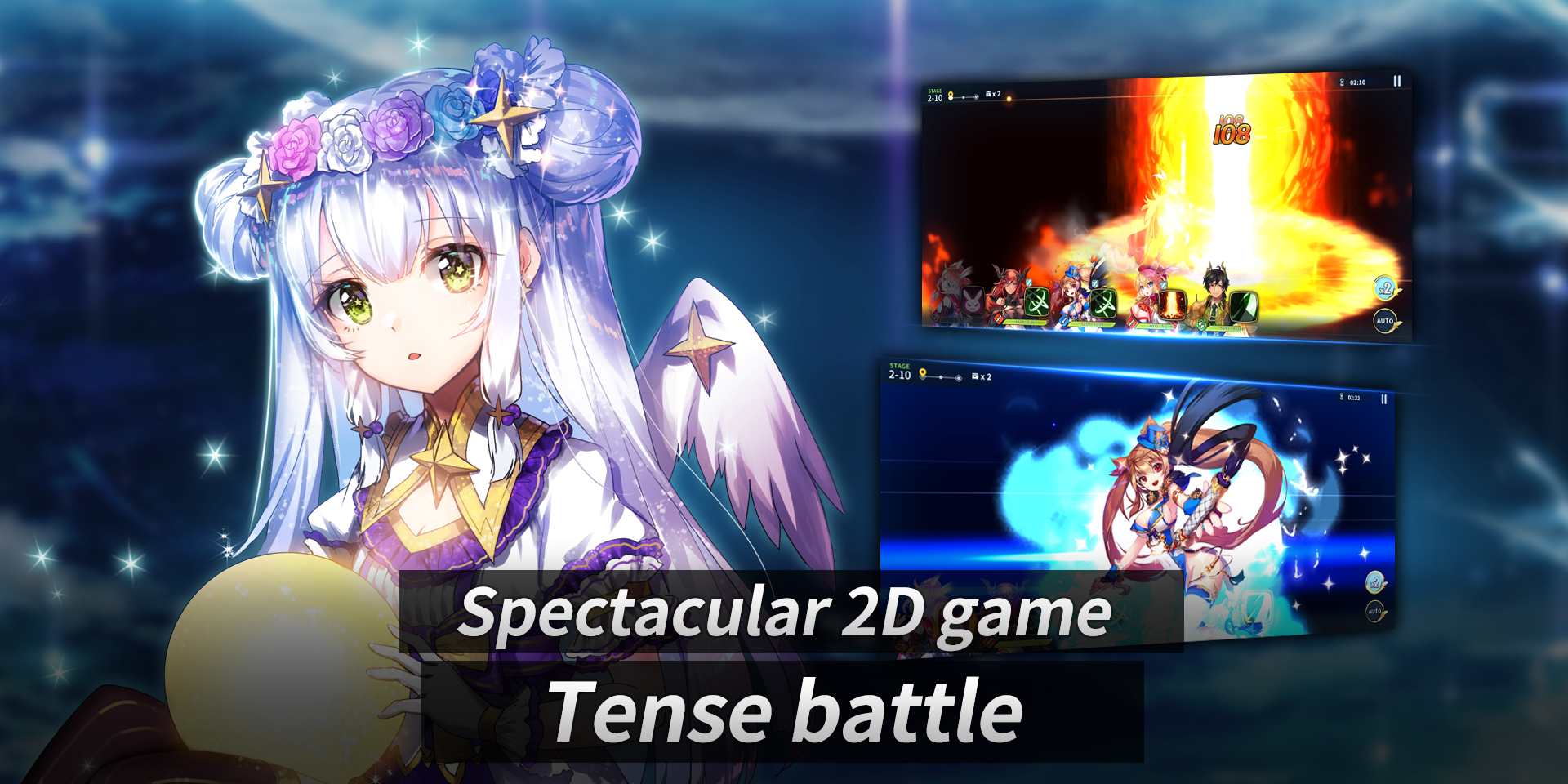 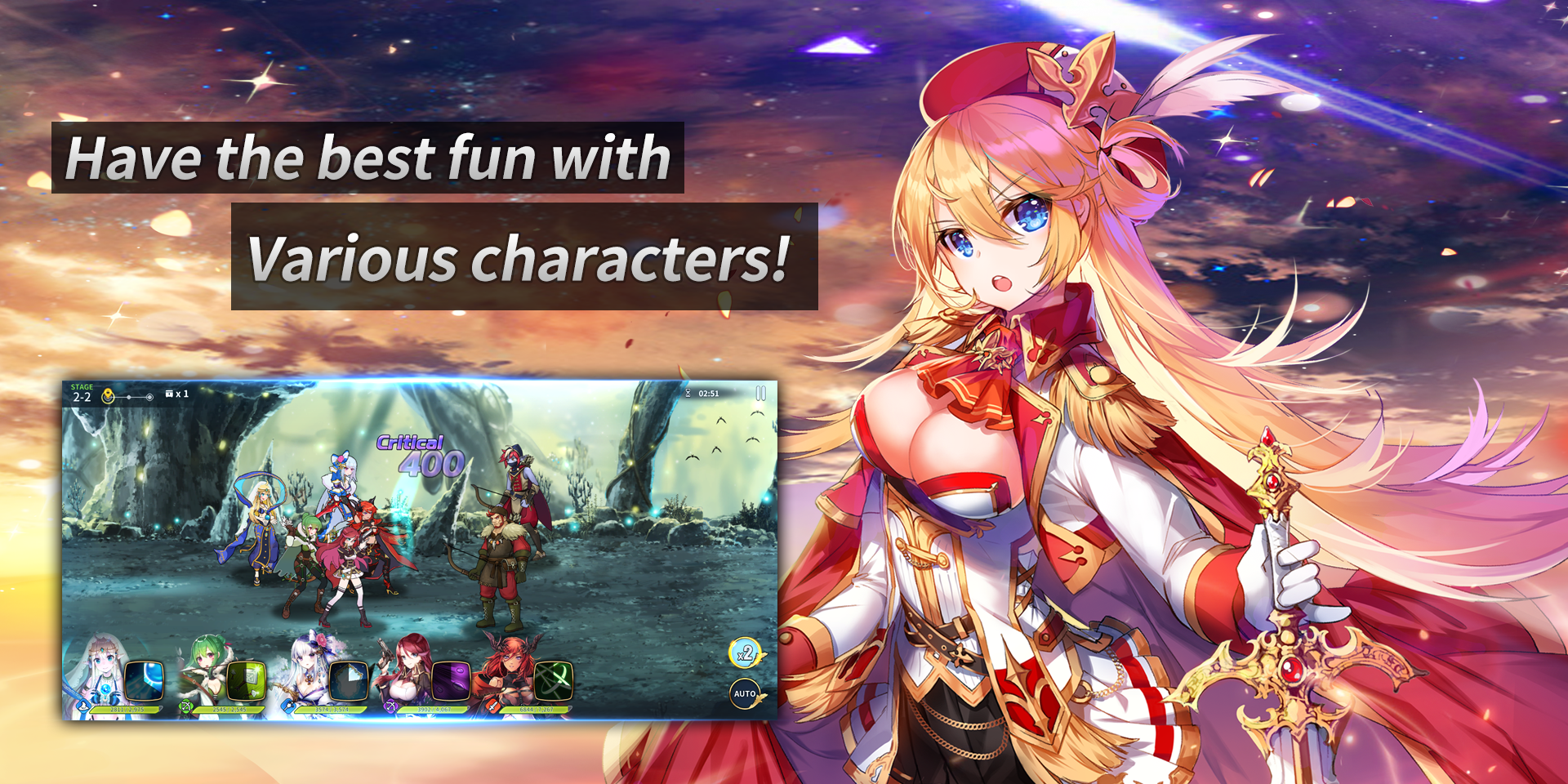 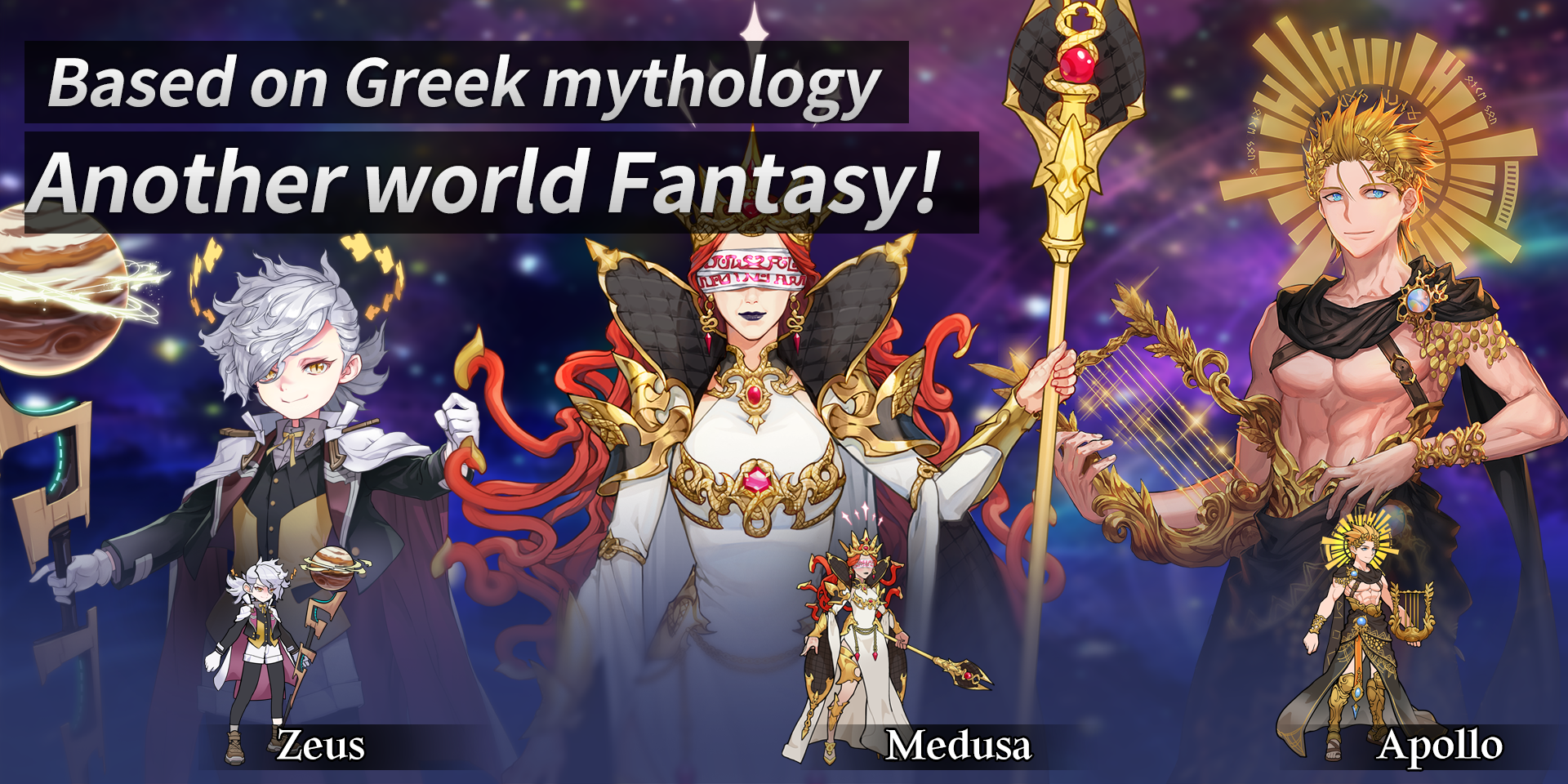 Diadein is a fantasy 2D RPG collective based on Greek mythology and is developed by Shinyu kim. The game is available on Android platform with English as the language option.

The game provides an automatic combat option that allows players to relax and chill while playing the game. In each battle, players can control a maximum of 5 characters at once. You can recruit more heroes and companies along the journey to build your best team. Many of the available characters are based on the Greek mythology like Zeus, Medusa, and Athena.

You can enjoy the game even if you are not a hardcore gamer. The control system of the game is simple and straightforward. For example, the monsters and enemies will be attacked by your team automatically once they appear. What you need to do is to activate the special skills of the heroes in the right time to achieve maximum damage.

However, if you have a really strong team or you are replaying a certain stage, you can also have automatic mode for special attacks and speed up the game.

When you have a dozen heroes as you level up, you will need to manage and dispose of the one you have no use for. Focus on the one you really like and manage your characters efficiently. Be sure to level up your characters, equip them with weapons, accessories and armor, and give them new abilities to make them stronger!

---以下是開發者提供的資訊---
The way of light crossing the sky and linking the universes.

Advance towards the light.

Gods are immortal. Men are mortal.

Still no god can escape from their fate.

In the two colliding universes,

the gods revolt, the heroes exploit,

and the men dream of overcoming death.

To the stars! AD ASTRA!

The tale of greek mythodology and fantasy intertwined! 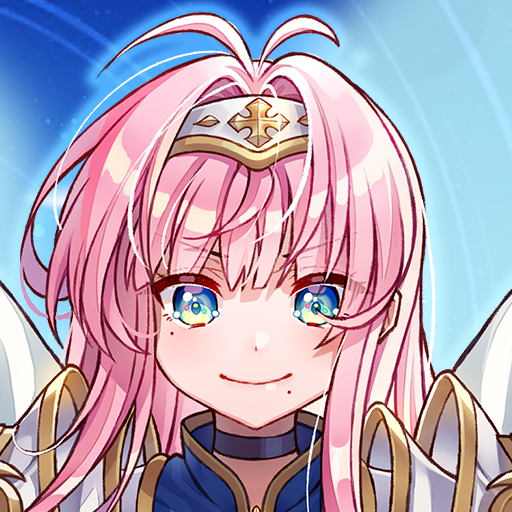