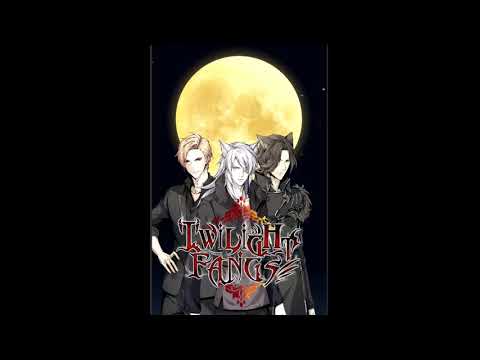 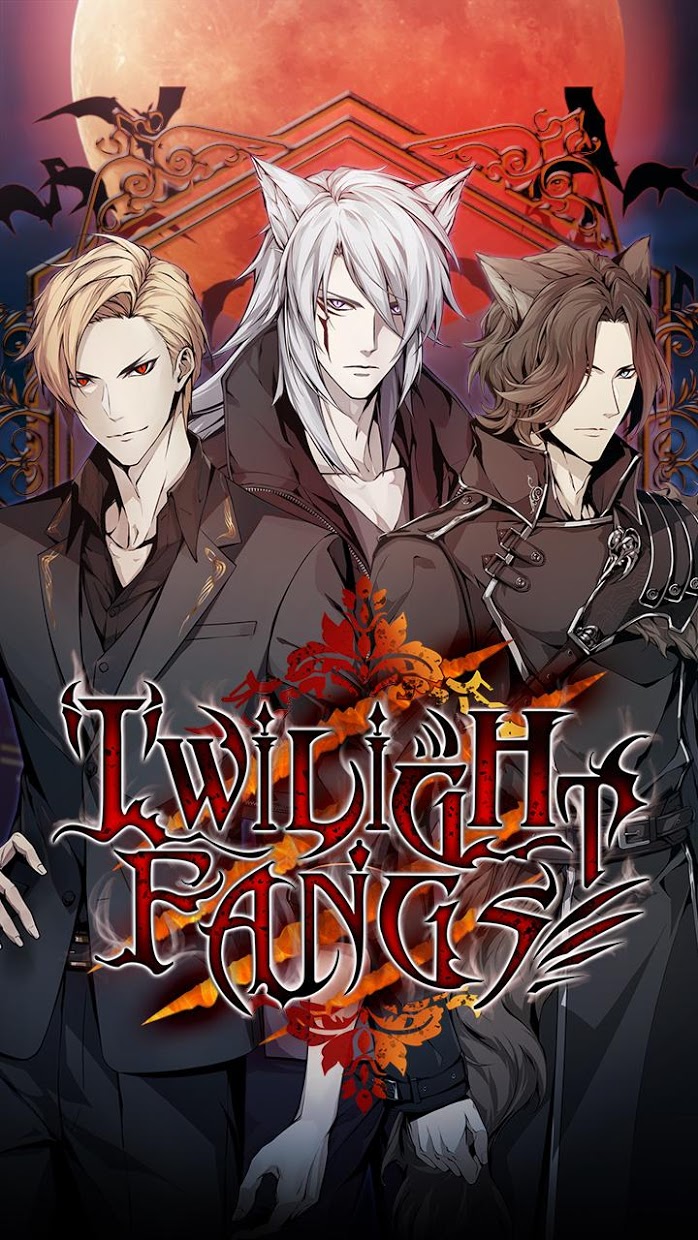 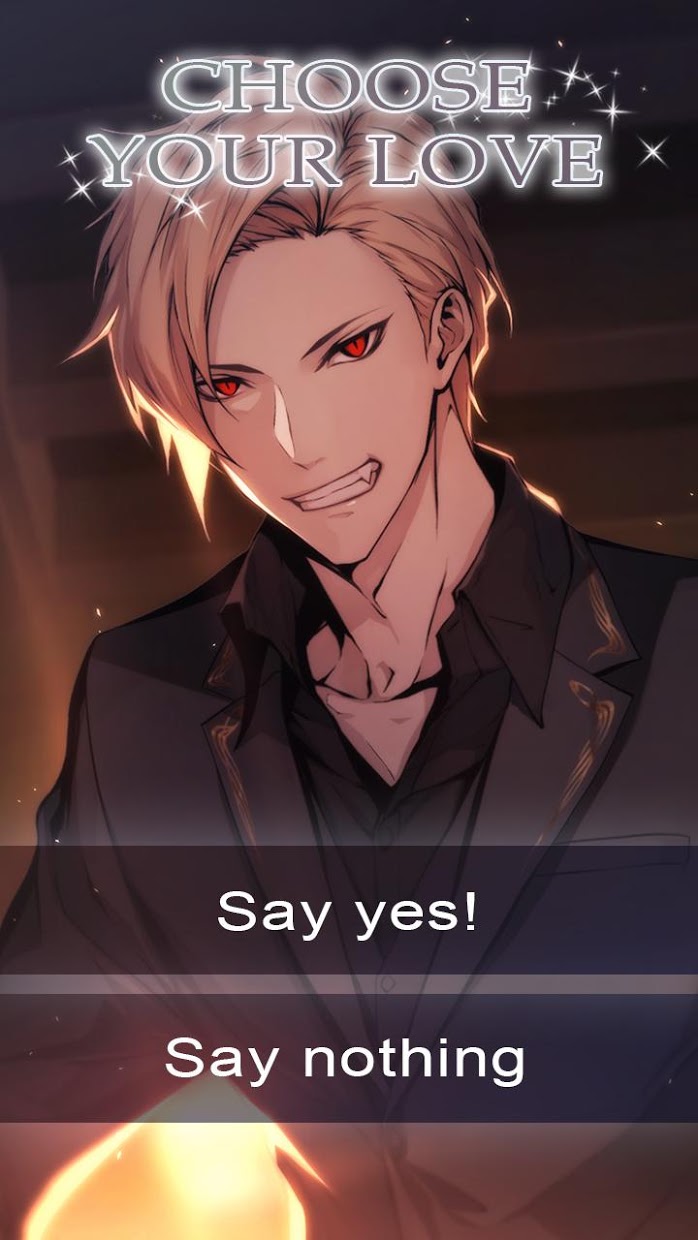 Vampires and humans have coexisted for many, many generations now. United in their fight against the werewolf menace, an uneasy alliance has been formed between the two races. Times seem peaceful now and as a college student, things seemed to be going smoothly. However, one day on the way home, you and your vampire friend Rayleigh come across a mysterious man named Vice who’s been injured. You try to help him, but he disappears before you can call an ambulance.

Later, he shows up at your house and you decide to help him only to discover that he’s half vampire and half werewolf! How could such a thing be possible?! To make matters more complicated, the werewolves have sent an investigator to capture him! Soon you find yourself caught up in the war between two races and find out that the peace you were used to was not what it seemed to be…

But these dire times might just lead you to discover bonds that will last a lifetime. Will you be able to bridge the gap between two warring races?

The answer lies in Twilight Fangs!

Half-werewolf and half-vampire, Vice is a wanted man on the run from a terrifying menace. He’s terse and unfriendly at first, but as the two of you grow closer, you learn of a tragic past that continues to torture him to this day. Will you be the one to warm his ice-cold heart?

He’s been your friend since childhood and despite being a little arrogant, he’s always watched out for you. He’s not a fan of Vice, but reluctantly decides to cooperate to make sure that you’re safe. Will he be the one that captures your heart?

This mysterious werewolf was sent in by the werewolf nation to search for and dispose of Vice. You’re wary of his presence in the town at first, however, he seems to have some kind of connection with Vice… Will you be able to cooperate or will you have to fight him?