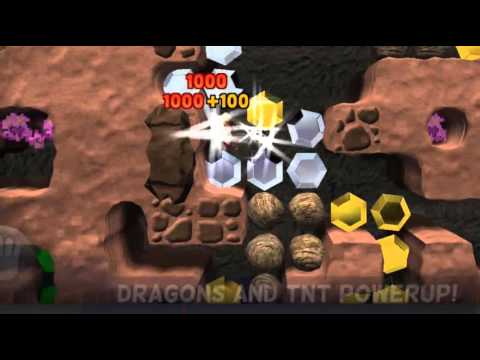 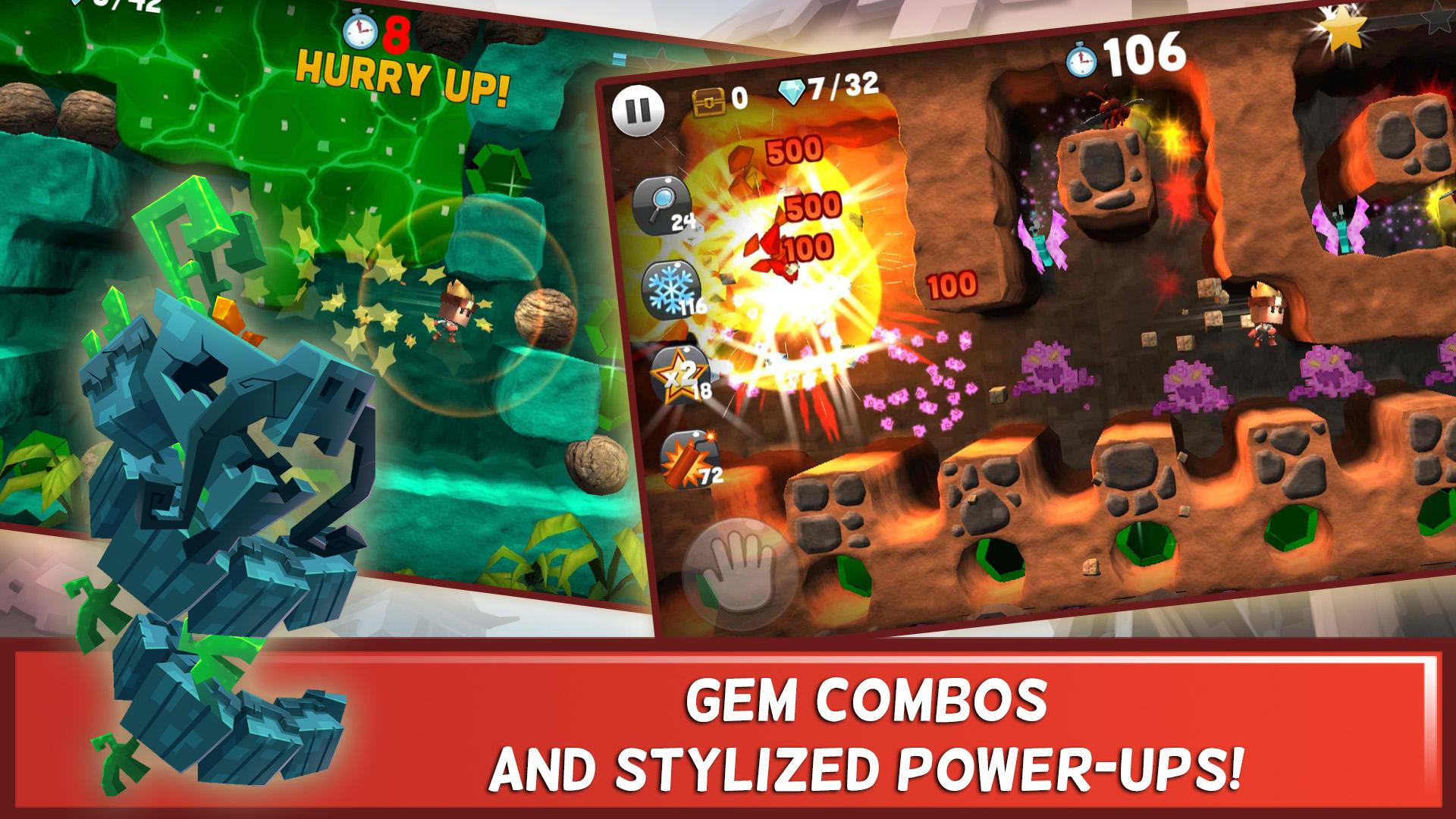 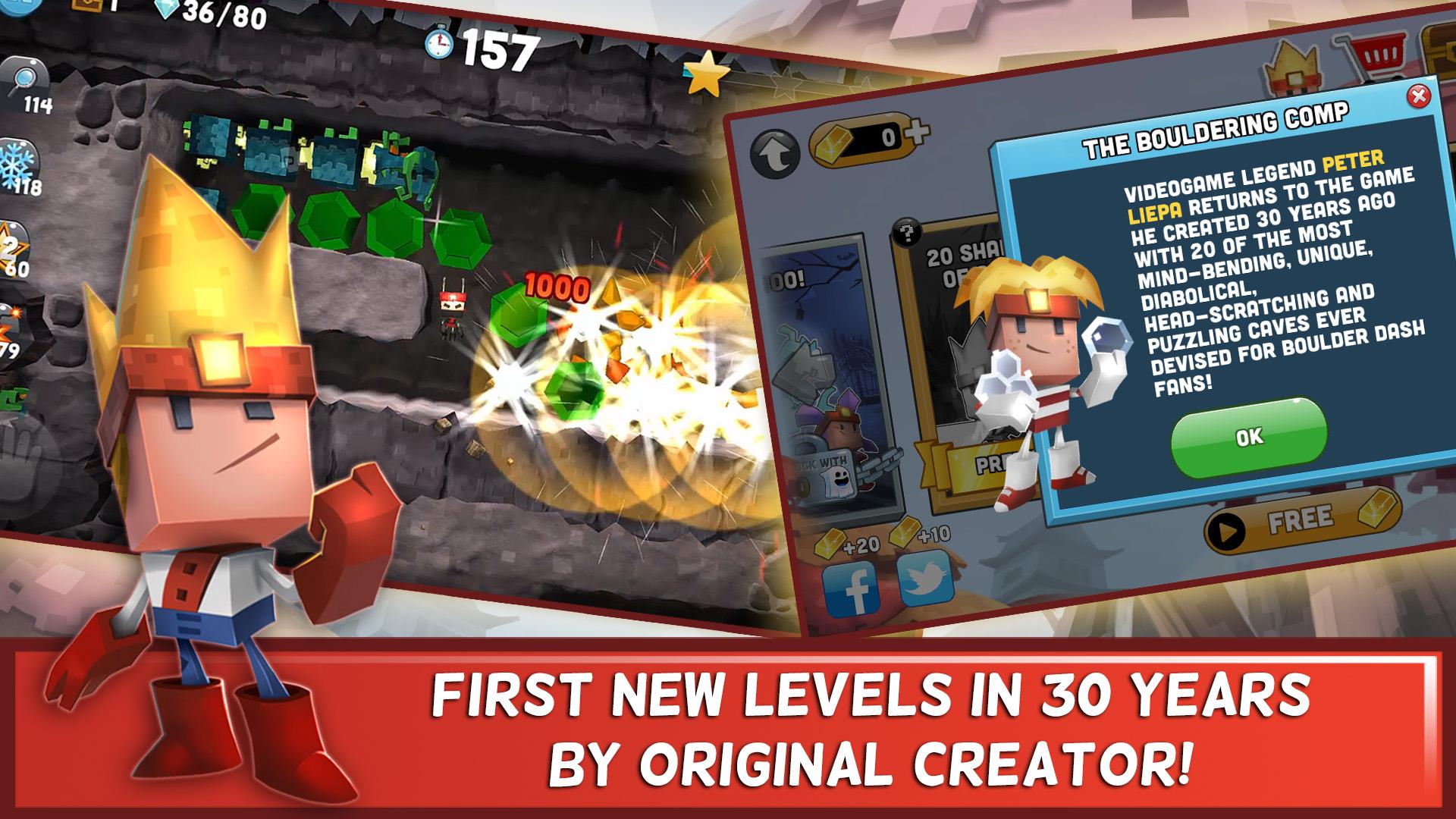 While providing classic Boulder Dash core gameplay mechanics and features, Boulder Dash-30th Anniversary introduces exciting new elements such as diagonal movement, which opens up new and intriguing puzzles while creating a very different and organic look for the caves.

Please Note: Boulder Dash-30th Anniversary is free to download and play, however, some game features and items can be purchased for real money. If you don’t want to use these features, please disable in-app purchases in your device settings.